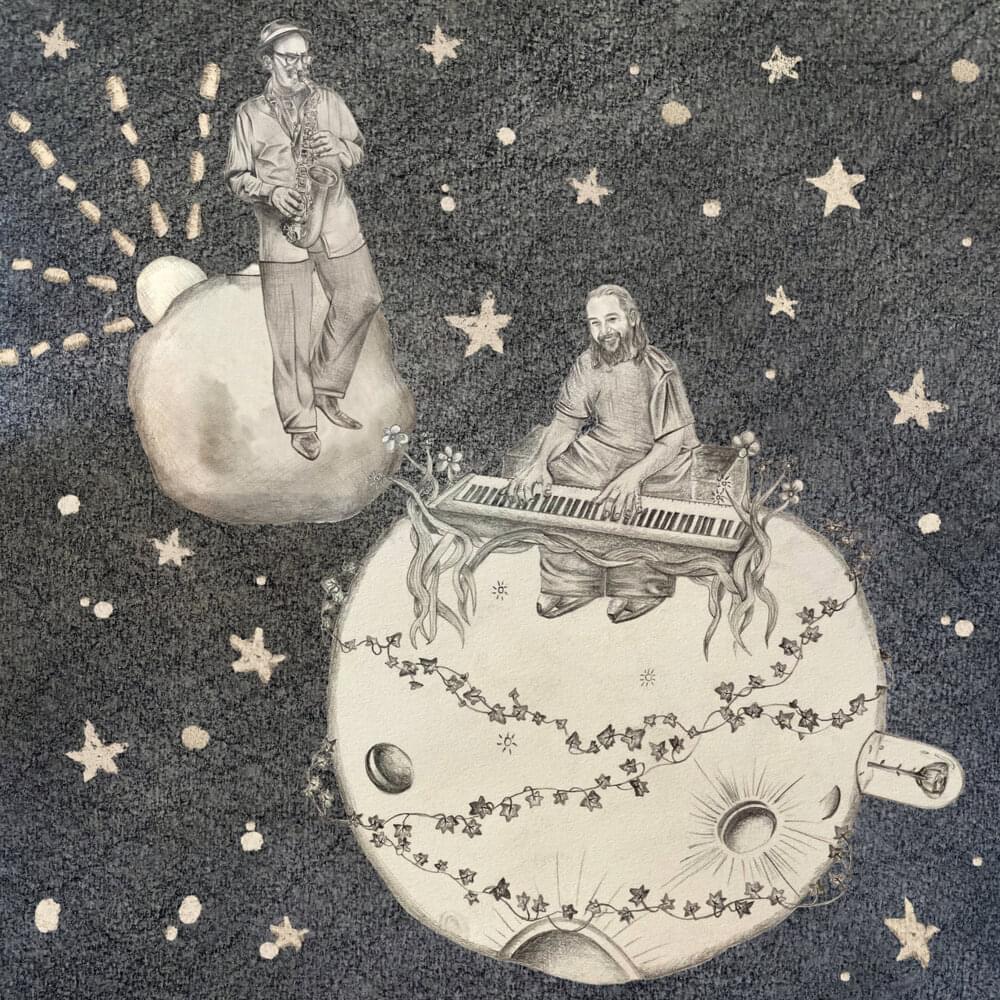 Jazz saxophonist Roy Nathanson (known for his work with the Jazz Passengers and the Lounge Lizards) teams up with Neo-soul artist Nick Hakim on a new single. It is the two artists’ first time working together, as well as the band Onyx Collective’s debut release on their new label called NYXO, and it will be out April 16. They have shared their new song “Moonman” along with a music video for the track.

Nathanson speaks on how the collaboration came to be in a recent press release, stating: “Over these last few years I’d been a guest in projects with my wonderful former student (and person) and the great young band, Onyx Collective that he co-founded with the wonderful drummer (and person) Austin Williamson. So anyway, I met Nick doing one of these concerts. Nick sang one of my poems at the gig and afterwards said he wanted to come by my house and sing some of my other poems. Then long story shortish, Nick finally came by my house in Flatbush and we went down to my fusty old basement and I handed him some poems from my new book. And just like that, Nick just stood behind my old fender Rhodes played the chords for ‘Moonman’ and ‘New Guy to Look At’ and I played along and that was that. Of course we spent the next almost year working out the arrangements re-recording and doing the work that you do but that’s was really that.”

Nathanson adds: “It seems we were lucky. Looks like we got ourselves on the moon the old-fashioned way.”

Peep the new single and video below. Directed by none other than Onyx Collective’s Mike Swoop!