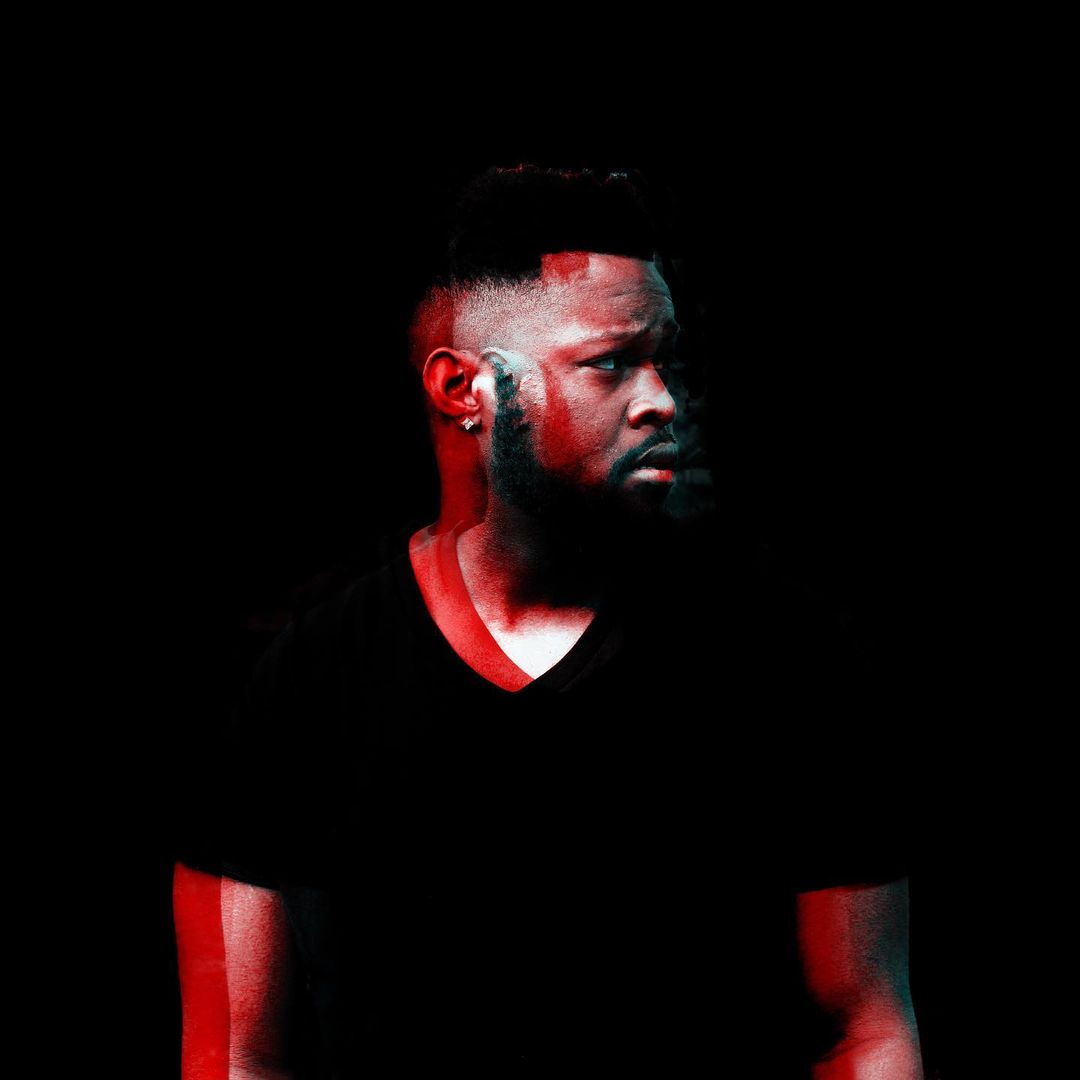 Isaiah Wafer delivers a powerful message with his latest album, Titled ‘Quarantine.’ With a name as relatable as this one, the artist is sure to raise some questions and intrigue.

The talented artist has meshed together with a captivating collection of tracks that can attract a wide variety of listeners.

Read on this exclusive interview with Isaiah Wafer to learn more about his new projects.

Congratulations on releasing your new album ‘Quarantine,’ can you walk us through the process of this creation?

So the idea was simple. I wanted to create a major festival DJ set. So every song on this album has a specific purpose. You have songs like ‘Runaway’ and ‘Heaven After All,’ which are made to trigger heavy emotional responses. Then you have tracks like ‘Virus’ where I wanted that bass just to punch the audience in the chest. So I created each song on this album with the stage in mind. What would my DJ set need? And then, I would address that need by creating the song that fills that gap.

What made you decide to create such a controversial album?

I figured that the title might catch a few eyes, but I never thought it was controversial. It was something we all went through together. To put out an album without any acknowledgment of that just felt irresponsible. Even the tracklist kind of takes you through all of the emotions we felt throughout covid. Fear, Loss, Love, Anxiousness; it’s all there in this album.

What is the track that you love or relate to the most?

So I have two songs that come to mind for different reasons. I feel that ‘Free Falling’ is probably one of the most emotional songs for me. It directly contrasts the first track on the album ‘Don’t Let Me Fall,’ which is why it is the last track. It really brings things full circle. I wouldn’t necessarily call it a hopeful song, but it’s the kind of track where for me, it symbolizes letting go and trusting that things will work out. I feel like the song really captured that emotion.

The second song I would say I really love is ‘Ultrasound.’ It’s my most put-together track. I love it for so many reasons, but it was the one track on the album where I really felt I got a signature sound going. It doesn’t sound like anyone else. I was able to take an idea and make it into this sort of fusion of different house genres that I am really proud of.

What kind of artist would you classify yourself as?

Well, I guess the easiest way for me to answer that question would be to tell you that I’m a Progressive House artist, but I feel it’s more complicated than that. I’m sure anyone who heard the album would agree. I have this fusion style going where it’s not just one thing. I could be at a house tempo, but I’m using Trap and Dubstep sound design. Like there are so many different ways that you could judge it. However, I think Progressive House kind of fits most closely with where I am. Progressive House with hints of other genres to bring my sound full circle.

That’s easy if I could lock myself into a studio with the members of the Swedish House Mafia and just absorb all of their knowledge. They are so good at what they do. I would absolutely love to collaborate with them. I’m not sure what I could bring to them that they don’t already have, but I know how much I could absorb from a collaboration like that.

Who inspired you to make music?

I feel like that’s a loaded question, but Swedish House Mafia is definitely at the top of that list. Then I would say Julian Calor’s ‘Evolve’ album had a huge hand in me wanting to produce. I loved the stage presence of Dimitri Vegas and Like Mike. I feel like I have a ton of musical influences, but if I had to pick the top ones that made me want to create music at a high level. Those would be the ones.

What is one message you would give to your fans?

If I had to give one message to my fans, it would be to keep grinding towards your goals. I feel like everyone is too caught up in what brings them the most money, and they should pay more attention to what is bringing them the most happiness. I know it’s difficult because everyone has bills to pay and things going on in their life, but if you strive for your goals, I believe things tend to work out as they should.

What is the most useful talent you have?

Useful to myself or others? I’m sure some people would say it’s my production or my DJ skills. My outlook on it is different. I have the ability to be really relatable with other people. I think it is definitely my most valuable skill. It allows me to build meaningful relationships, and I also think it shows in my music. I think the messages I attempt to convey through my music are universal, and hopefully, they can help someone through whatever it is they are going through.