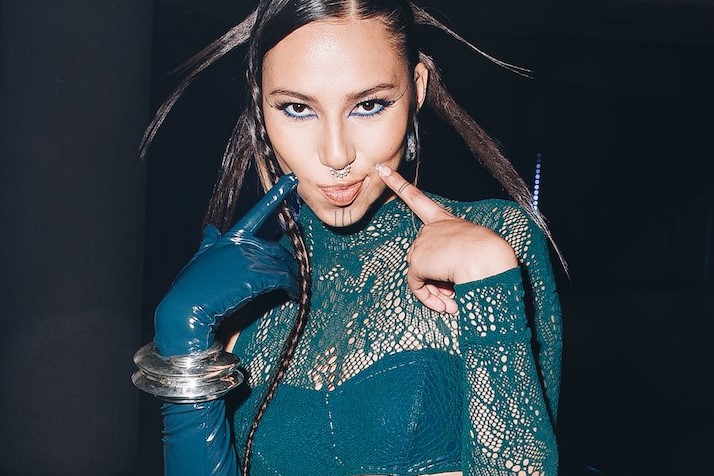 Hot on the heels of last month’s teaser, Rihanna has now dropped the full line-up for her upcoming Savage x Fenty show.

The third iteration of the all-out lingerie bonanza – previously featuring the likes of Paris Hilton, Indya Moore, Demi Moore (no relation), and Normani – is set to be even bigger and better than before, if you can believe. That’s right, this time around there will be musical performances from Ricky Martin, Nas, BIA, Jazmine Sullivan, and more.

Not to mention a host of OG supermodels including Alek Wek, Joan Smalls, and Adriana Lima, newer names like Alva Claire and Precious Lee, as well as cameos from RuPaul’s Drag Race faves Gottmik and Symone to musical icons Erykah Badu and Troye Sivan.

As always, it’s set to be a must-watch, so keep an eye out for the drop on Amazon Prime Video on September 24, and prepare the popcorn.