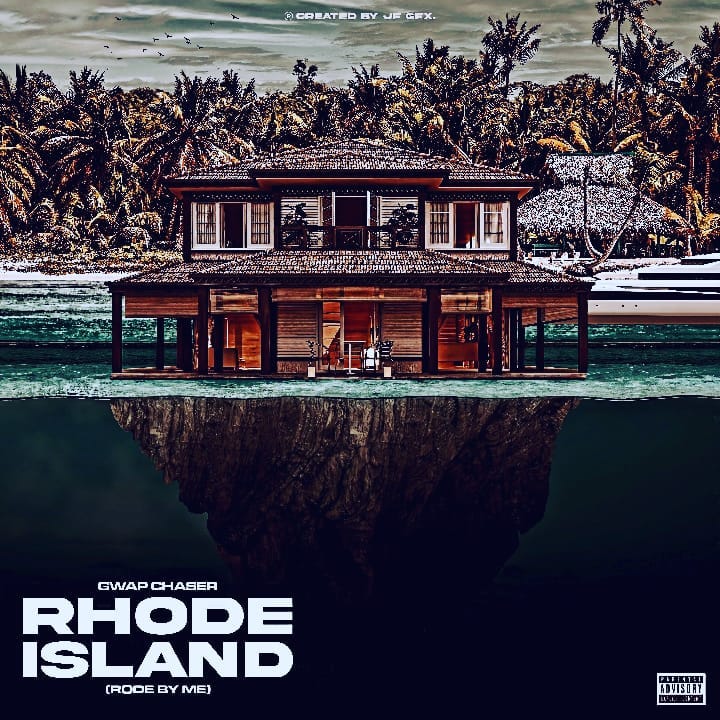 Gwapsxnity launches his music career in style with the release of a cross genre single titled “Rhode Island.” This record is a powerful display of its creator’s abilities in terms of songwriting and performance, as he excelled in both fields.

He debuted his journey with music a few years ago, and has always been passionate about music since his earliest age, as it helped him overcome some difficult periods of his life. His open-mind and curiosity have helped him sharpen his musicality over time, enriching his sound with multiple genres and style.

He lists Drake, Juice Wrld, Gunna, and Lil Uzi as his main influences, and describes his own special sound as a sophisticated blend between melodic rap/emo rap and pop.

His new track, “Rhode Island,” is a major debut single, in which he talks about the reality of relationships and how unpredictable things often happen along the way, leaving no other option than moving on.

This dreamy single sets a solid foundation, as we expect Gwapsxnity to keep shining in the very near future.