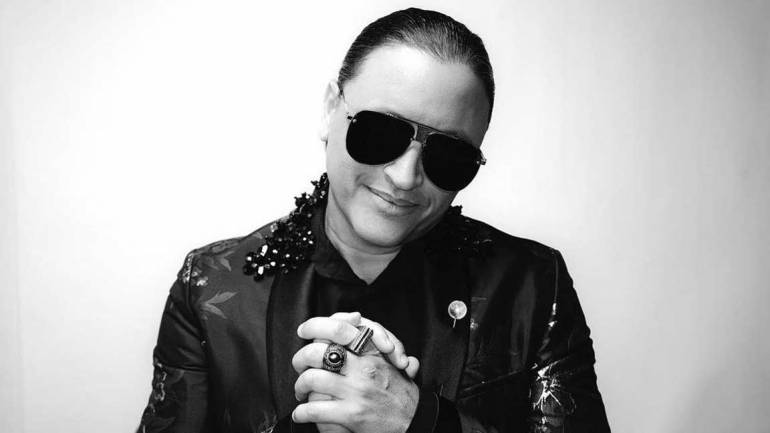 As the world is approaching to get back to the old normal by vaccinating as many people as possible; several Latin Pop stars have shared their experience with the vaccination: including Elvis Crespo. Emilio Estefan Jr., and José Luis Rodríguez.

Estefan, for instance, got vaccinated before entering 2021, to be more precise, in December. He added that he wanted to be among the first badge of receiving the vaccine to serve as an example for the public.

While Elvis Crespo wrote on Twitter in March, “Vaccinated. I am happy with my vaccine.”

While El Puma, aka José Luis Rodríguez, drop a post where he appreciated the scientific efforts that led to making the vaccine. “The vaccine gives us hope so that the light trumps so many dark months,” he added.

Last but not least, Emilio Estefan Jr. who shared a post on Instagram in December has shared his thoughts about the vaccination saying,

“So today I decided to take the risk and get the vaccine to end this year, and together have a light of hope. After so many people who have lost their lives, who have been ill, who have had such a bad time due to different circumstances, I think that by doing this, it could be a way to return to normality. With faith, we can achieve everything.”