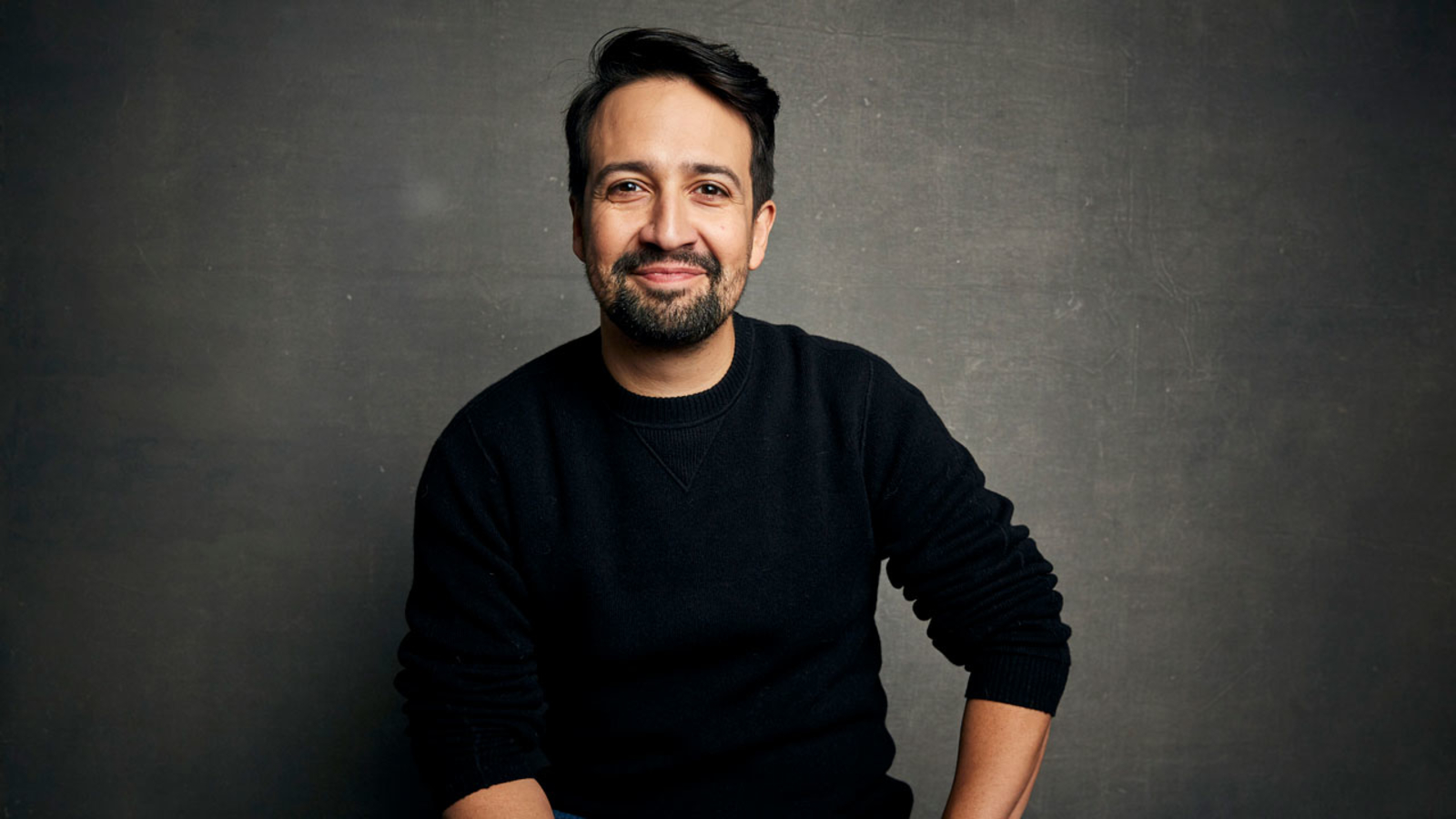 The Sky’s the limit for Lin-Manuel Miranda. The guy who revolutionized Broadway shows by spicing it up with hip-hop songs will now take part in a joint project with Disney on an animated movie called “Encanto.”

The genius behind the show “Hamilton” will be responsible for writing all the songs of “Encanto.”

This is not the first time Miranda writes Disney songs; as a matter of fact, he earned an Academy Award nomination for his outstanding project “How Far I’ll Go” from the animated movie, Moana.

“Encanto,” tells the story of a family from Colombia who lives in a lively town called Encanto. All the kids of that family are equipped with different magical powers, except for Mirabel.