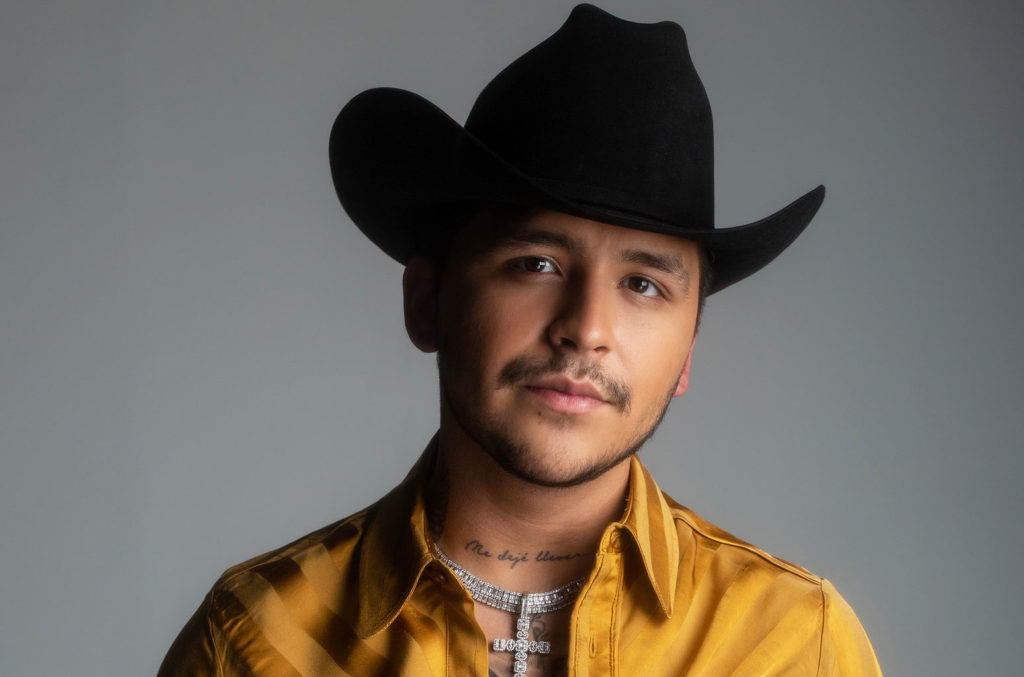 The up and rising young star Christian Nodal set his fee in the music industry in 2017 when he was only 18. After making head waves and winning three Latin American Music Awards, we can not celebrate his success and admire his ferocious talent evident from his projects.

Nodal debuted his career with his first studio album Me Dejé Llevar which gained momentum and helped him kick start his career.

Unlike others, Christian spent his 2020 at home doing nothing; he dropped a bunch of epic projects. This year alone, he has released two tasks: “Botella Tras Botella” “2 Veces”.