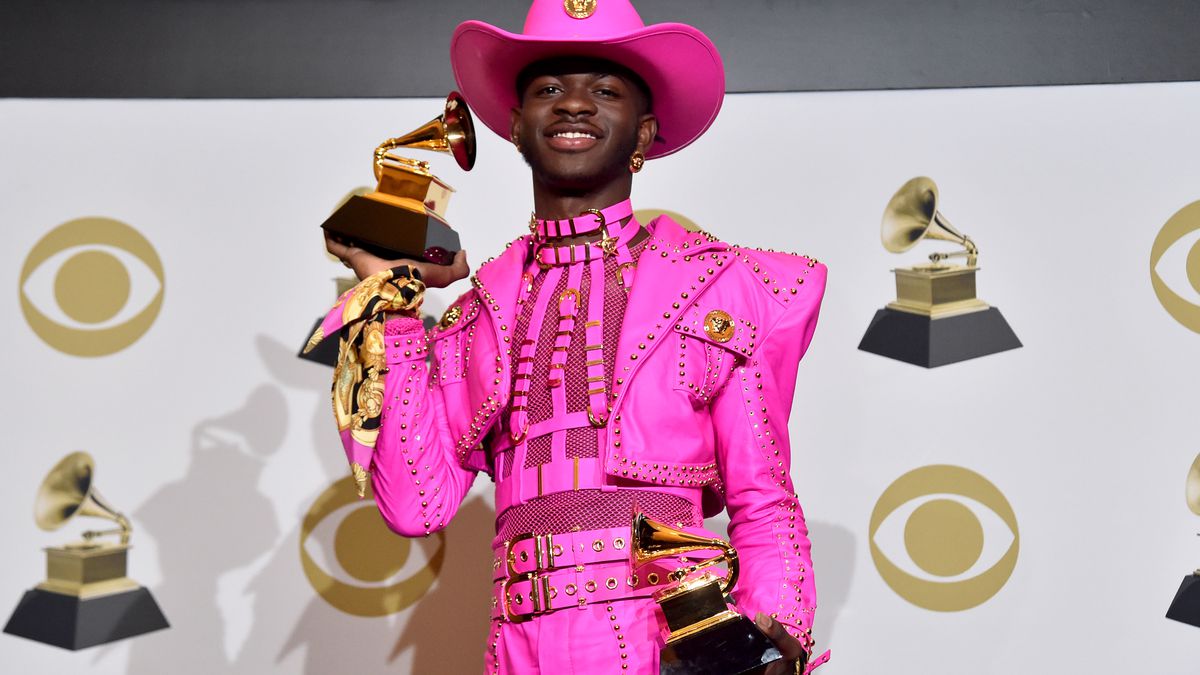 Lil Nas X, a young American singer-songwriter and a master in dropping teasers is cooking another hit.

The 21-year-old self-established singer-songwriter and rapper took to Twitter to announce the official release date of the upcoming single “Montero (Call Me By Your Name).”

He also dropped a few visuals where he recreates Michelangelo’s fresco “The Creation of Adam.” The recreation features two versions of him: One with black hair pointing the arrow against the other version of him that appears with red hair. He also added three red neon lines to the artwork.

The rapper of the “Old Time Road” has been teasing his audience since 2020. He continues to do that by playing the song in the background of his TikTok videos.

The young star has received support from A-list artists like Rihana.