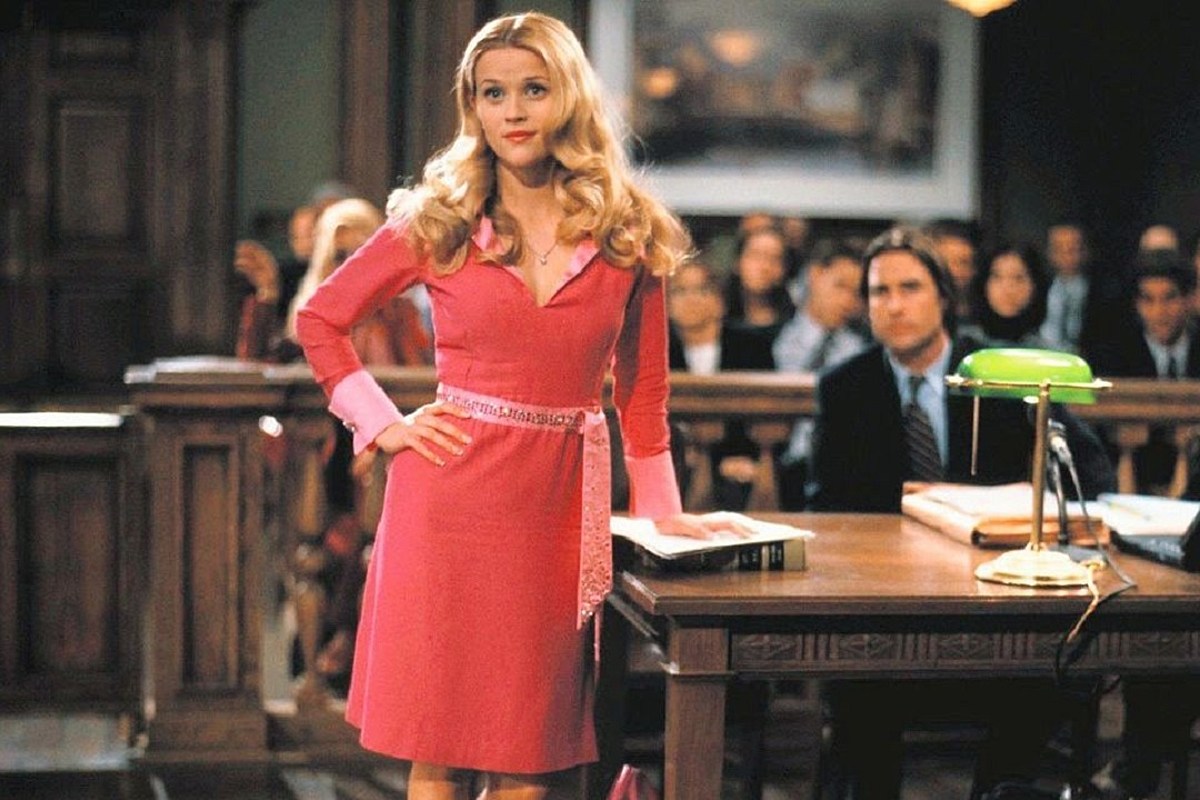 Legally Blonde 3 is coming soon to a theater near you!

Reese Witherspoon and the cast of the original film reunited in a Zoom conference on Tuesday (October 20). All of the main cast members reunited after almost twenty years apart to fundraise for World Central Kitchen, a non-profit that gives meals to those affected by natural disasters.

Along with the reunion, MGM announced that the third installment of the franchise will debut in theaters on May 20, 2022. The film was originally supposed to debut in February 2021, however, those plans changed prior to the COVID-19 (coronavirus) pandemic for an unknown reason.

Mindy Kaling and Dan Goor (Brooklyn Nine-Nine, Parks & Recreation) wrote the screenplay for the film. The official title, director nor cast members have been announced.

Witherspoon will co-produce the third film through her company, Hello Sunshine alongside Marc Platt, who produced the first two movies.

Watch the video, below.

The first movie debuted in 2001 to rave reviews and earned $141 million at the box office. The second film, Legally Blonde 2: Red, White & Blonde, released twelve years later and grossed over $124 million in theaters.

The franchise is so popular that they created a musical based on the characters. Legally Blonde: The Musical earned a Tony nomination and was a hit on Broadway.