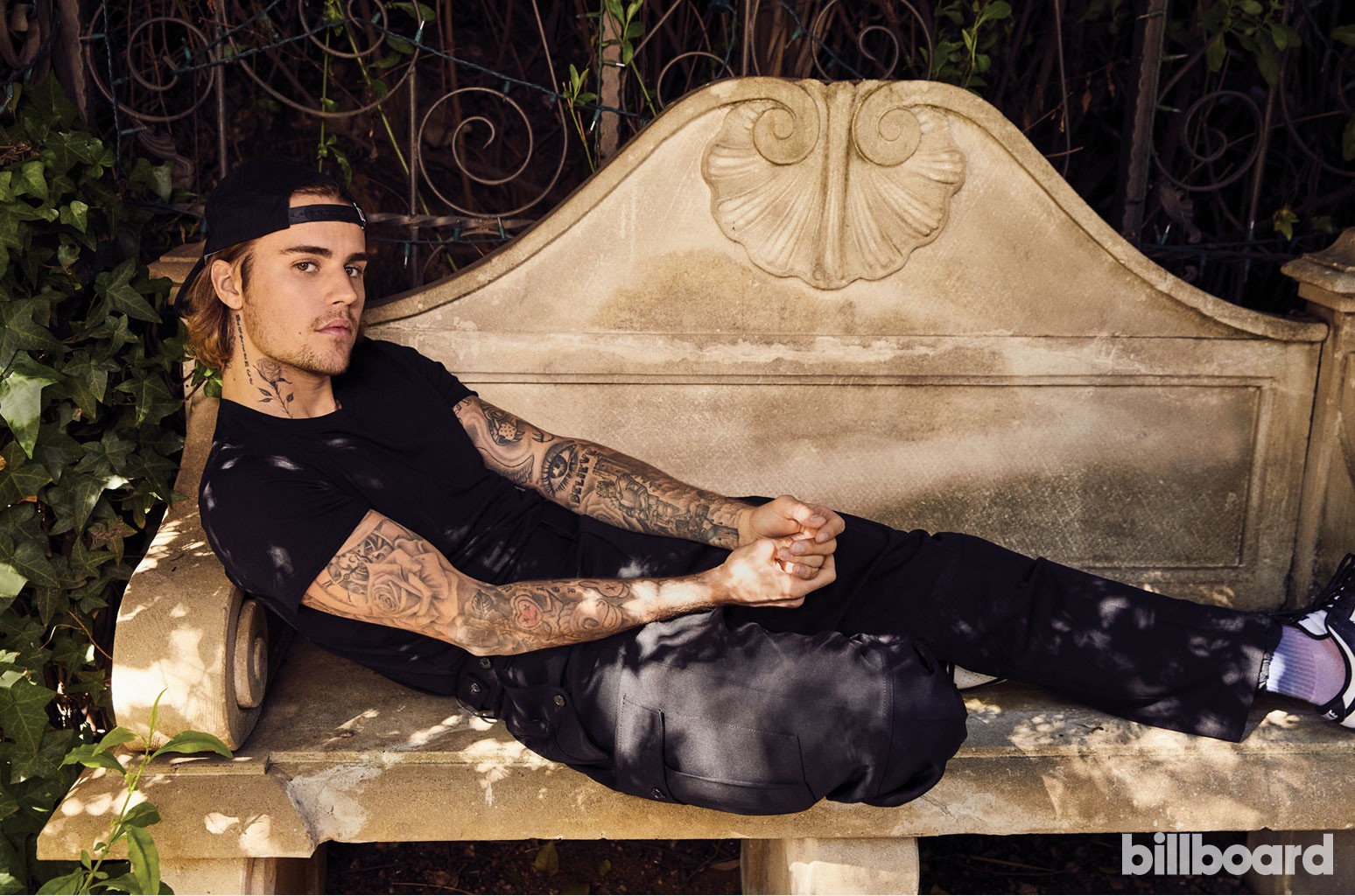 Justin Bieber is cooking something with the up and rising star, Kid Laroi, as they have just released a mini-teaser video confirming the release this Friday.

The 17-year-old star, The Kid Laroi is managed by Scooter Braun who is also Justin Bieber’s manager, along with Demi Lovato, Ariana Grande, to name a few.

The new release is titled “Stay” and will be dropped under Columbia Records, as The Kid Laroi tweeted a screenshot of the chat with the record’s CEO, Ron Perry.

The teaser is 22 seconds long and was posted on July 5 within two days it accumulated over 400 million views.

We’re sure it’s going to be a top-notch project, and we all can’t wait till Friday to hear “Stay.”

Watch the teaser below: