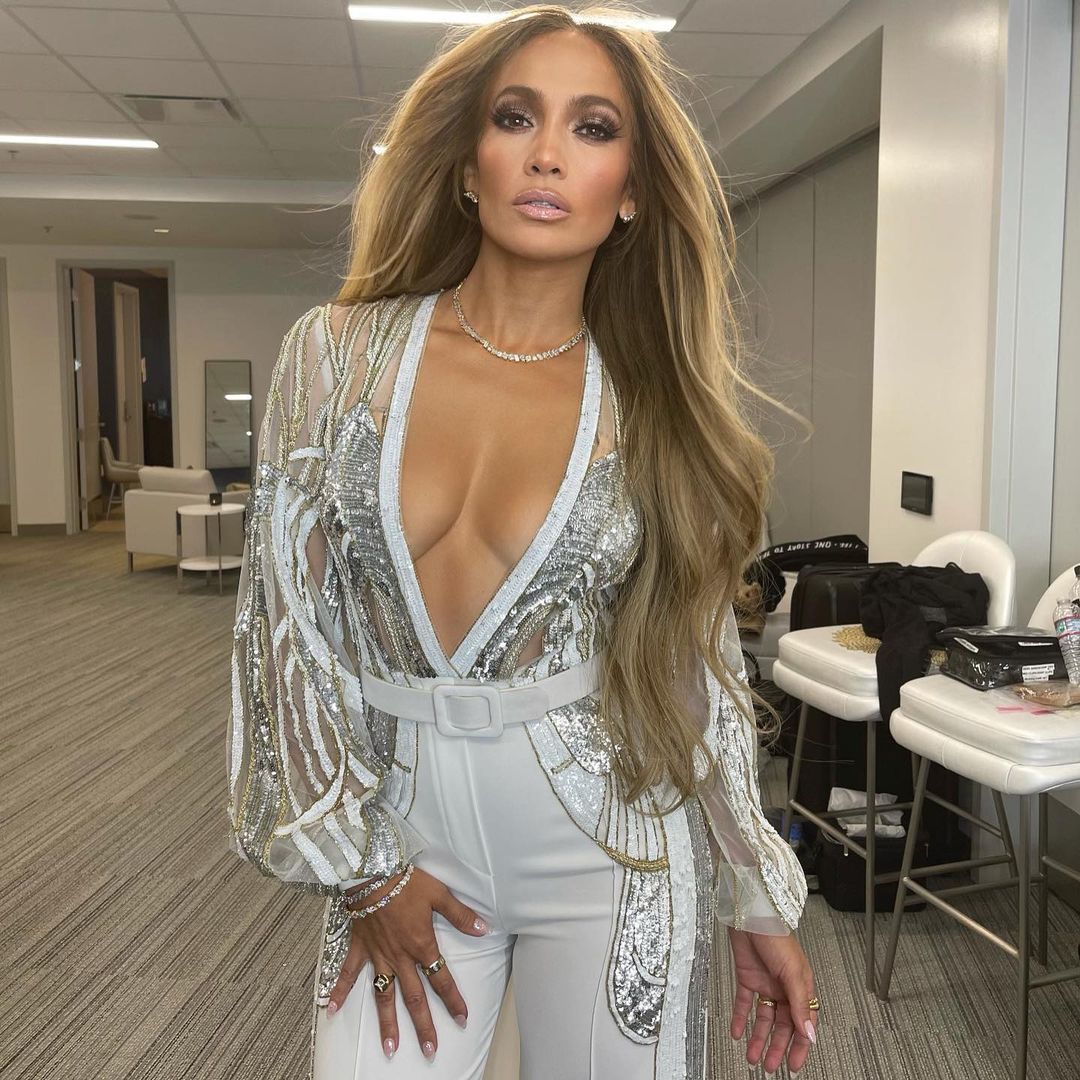 A new Netflix Sci-Fi Thriller movie titled “Atlas” will star the queen of Latin hits, Jennifer Lopez, who will also act as the producer. Aron Eli Coleite is the writer, while Brad Peyton is the director of “Atlas.”

Both Elaine Goldsmith-Thomas and Benny Medina will join Lopez in the production.

The film tells the story of a woman living in a dystopian society where she is at war with advanced AI.

Lopez is no stranger to the film industry; she has a list of movies under her belt, one of which is “Hustlers.”