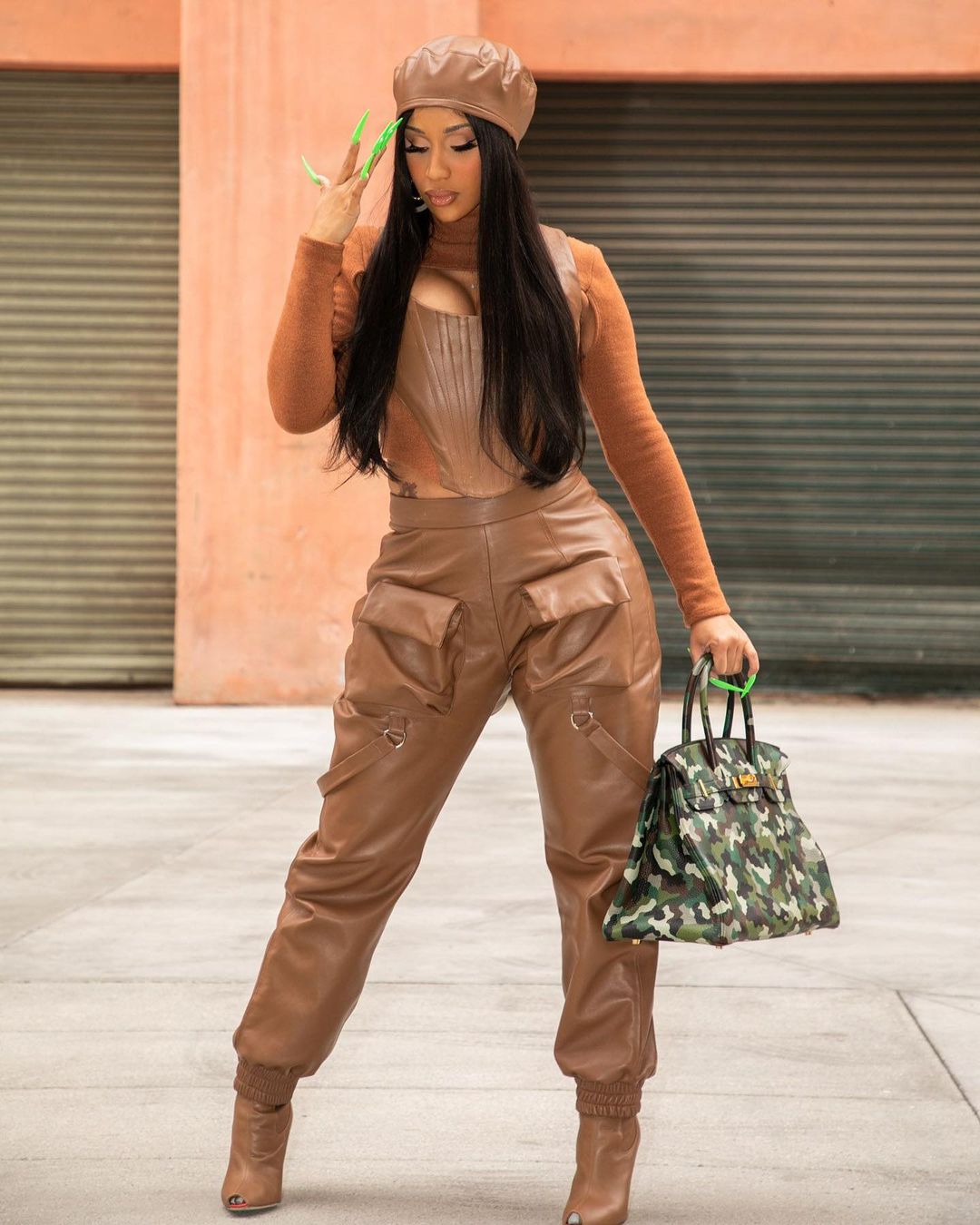 Cardi B proved herself for mastering not only music but acting as well. The “WAP” singer is now expanding her horizons by setting her feet in the film and television industry, where she acted in Hustlers, F9, Rhythm & Flow, among others.

In an exclusive interview with Entertainment Tonight, the American actor, Van Diesel confirmed that Cardi B is back for another season. Cardi B described her character as being powerful and empowering, she went on describing her as “that bitch.”

From the interviews and the sneak peeks, it is kind of evidence that the rapper’s character will evolve to something unexpected and we can’t wait to watch it.

Also, don’t forget to watch her latest music video below: