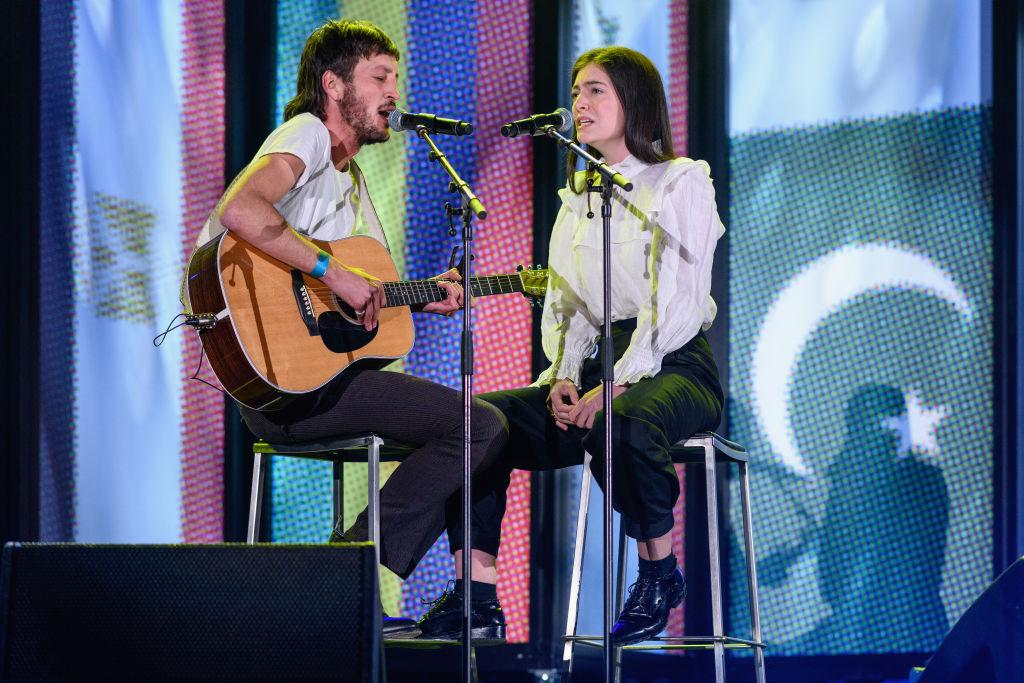 The two kiwi artists join forces to deliver a new-age and mellow version of “Tougher Than The Rest.”

The folk/ alternative country artist, Marlon Williams, during his show, welcomed the “Green Lights” singer, where they both delivered a smooth and good feel melodic performance. The chemistry between the two was clear as they succeeded in capturing our attention. The latest cover has engrossing and ethereal vibes resulted from Lorde’s remarkable voice and Marlon’s pristine vocals, which perfectly float over the melody. The artists threw the performance while playing the piano, which in fact resulted in a soulful serenade ballad of sound.

This is not the first time Lorde and Marlon stand next to each other on a stage; in 2019, Lorde had also accompanied Williams in covering the classic rock “The Sound Of Silence.”