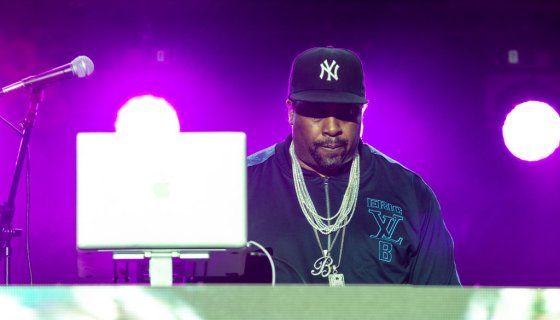 The of the legendary Hip-Hop group Eric B. & Rakim has passed away. She was just 28.

Over the weekend, Erica Supreme Barrier was in a serious car accident that hospitalized her and placed her in critical condition. Unfortunately, she has passed away from the injuries she sustained in the accident.

Last night (March 16), Rakim took to Facebook to mourn and announce her passing.

“Deepest of condolences to my brother Eric B. and all of the extended family,” wrote . “This evening, his daughter Erica passed on after sustaining injuries in an automobile accident. Erica was the brightest of stars and while we miss her physical form greatly, we will celebrate her life and her energy eternally. Please put a blessing in the air.”

Reportedly, Erica was traveling in a Mini Cooper Countryman when she was rear-ended by an 18-wheeler on the I-91 in Connecticut on Sunday morning. She sustained injuries to her neck and spine and was transported to Hartford Hospital.

Our condolences go out to Eric B. and the Barrier family. Rest in powerful peace Erica Supreme Barrier.