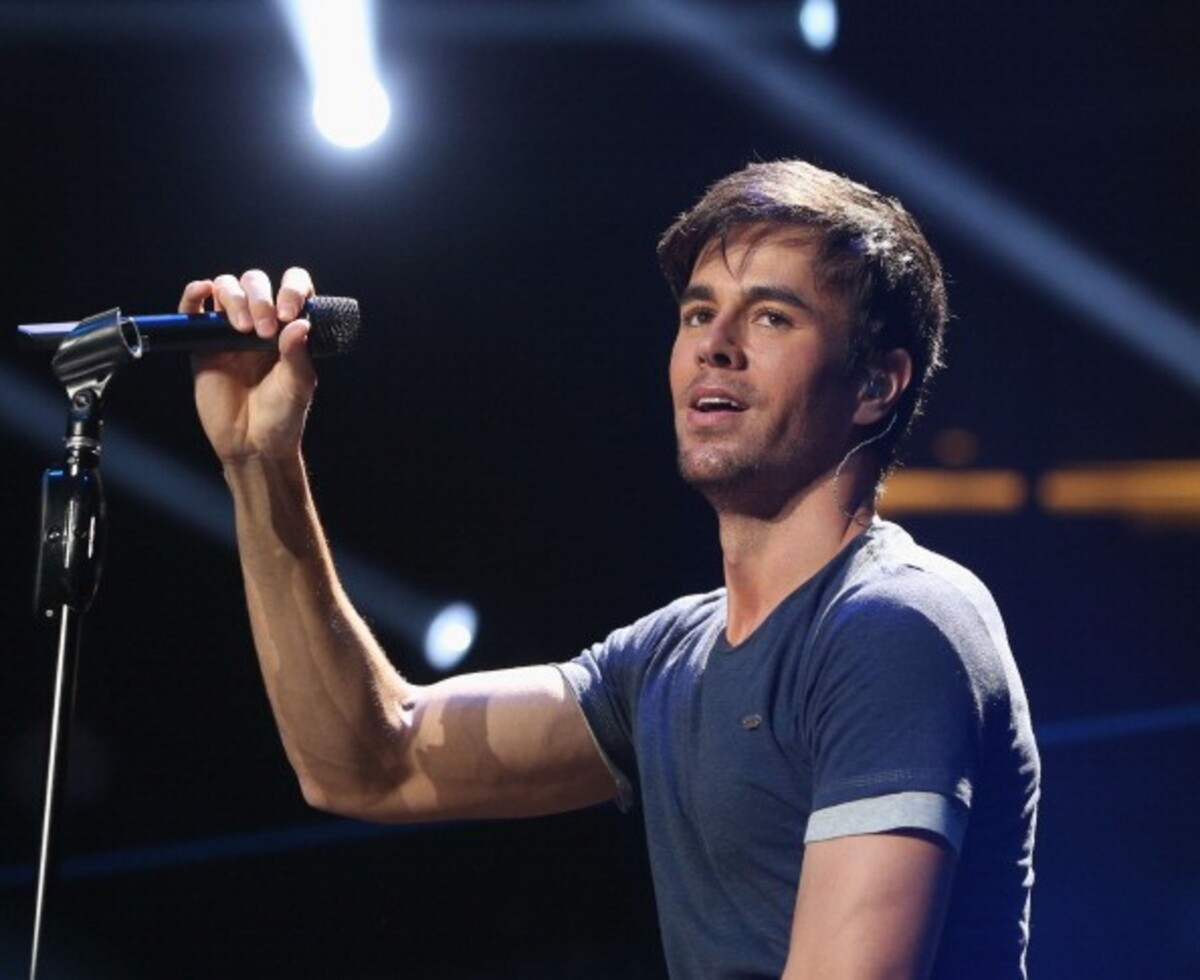 The 2014 hit “Bailando” is still being streamed by fans until this date. The project has accumulated more than three billion video views.

YouTube has commented on the massive infusion by saying that this is the first project for Iglesias to mark this number; the company also added that “one of fewer than 20 music videos to share the achievement.”

In “Bailando” Descemer Bueno and Gente De Zona have also accompanied the artist in the project.

Iglesias has constantly thanked his fans for their support “it comes down to the fans and how they react. If it wasn’t for them, really, the song wouldn’t be the hit that it’s been,” the artist said in an interview with the Billboard.

Check out “Bailando” music video below: