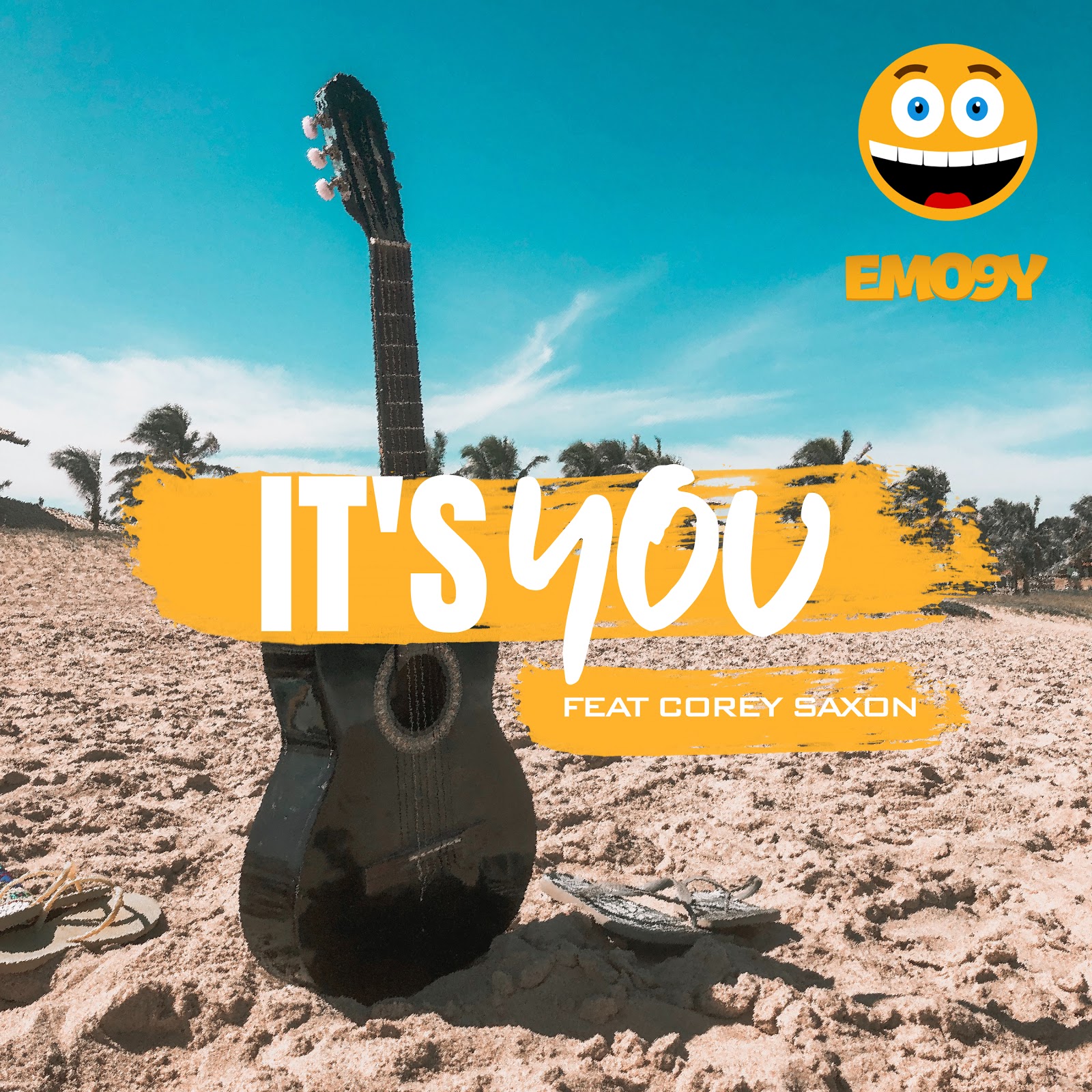 Producer and songwriter Emo9y recently released a simultaneously playful and wise song titled “It’s You” featuring Corey Saxon. Emo9y derives its meaning from the combination of emo, energy, and emoji, symbolizing the blend between the modern era and the depth of its analysis.

“It’s You” is one of the best songs written as a reality check and thorough criticism of today’s social media, and the fakeness and illusions that it creates. Corey Saxon is also the artist and guest vocalist behind “Sparks,” a song by Steerner that got over 3 million views on YouTube.

The impressive fact about this song is that while it delivers meaningful and intelligent messages, it does so through a playful electro-indie-rock soundtrack that works wonders.

Have a listen for yourself and dive into Emo9y’s deep and unique sound.