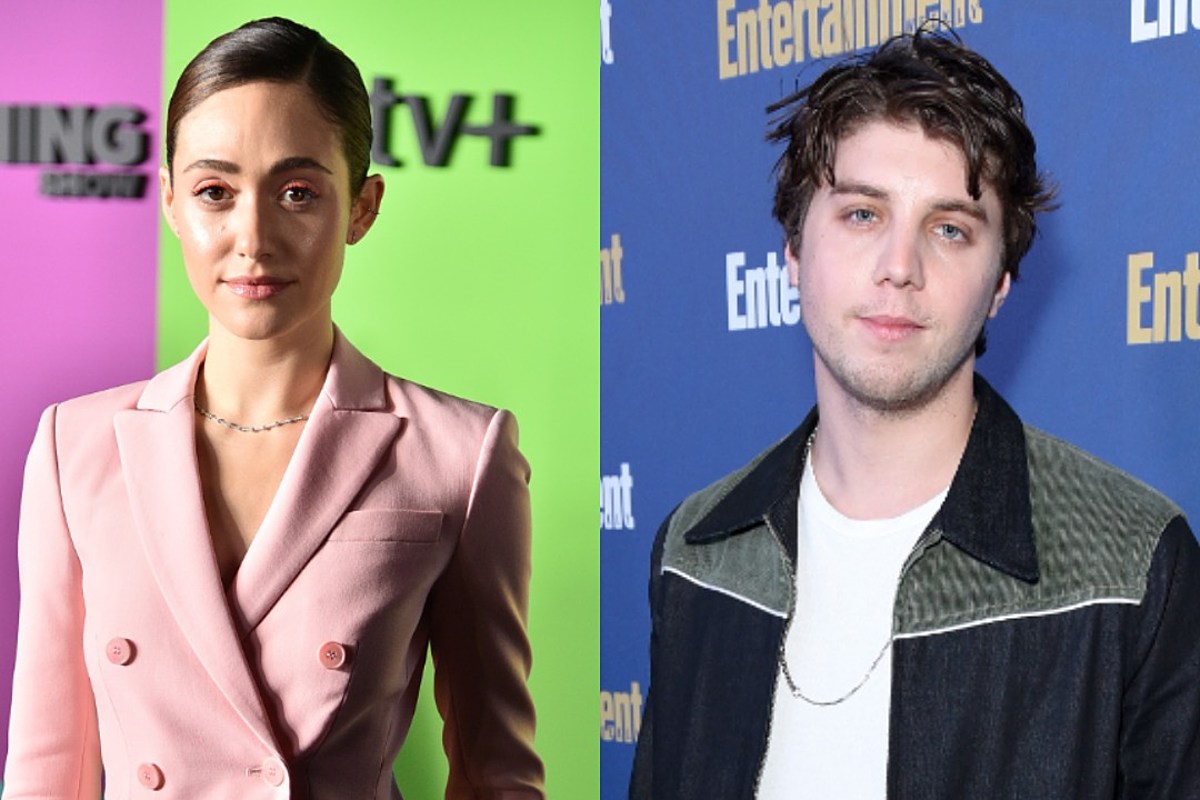 Emmy Rossum believes she also had a terrible encounter with the anonymous director in the viral Lukas Gage Zoom video.

Rossum shared her own experience with the anonymous director that was on the other side of Gage's Zoom call. On Friday (November 20), the Shameless alum commented on his Instagram post.

“I think I know that voice," she admitted. "If it’s who I’m thinking, he asked me to ‘audition’ for him once. But not to read a scene. He said he knew I could act. Just to come into his office in a bikini and do a twirl."

"No joke. THAT was the ask," she continued. "My reps said he wanted to know if I was ‘fat right now.’ I believe I told my agent, ‘Tell him no thank you and to go f–k himself.’”

The Euphoria star shared a video of his Zoom call with an unidentified seemingly British male movie director. The director believed he was on mute when he trash-talked Gage's apartment. He captioned the clip, "PSA if you're a s–t talking director make sure to mute ur s–t on Zoom mtgings [sic]."