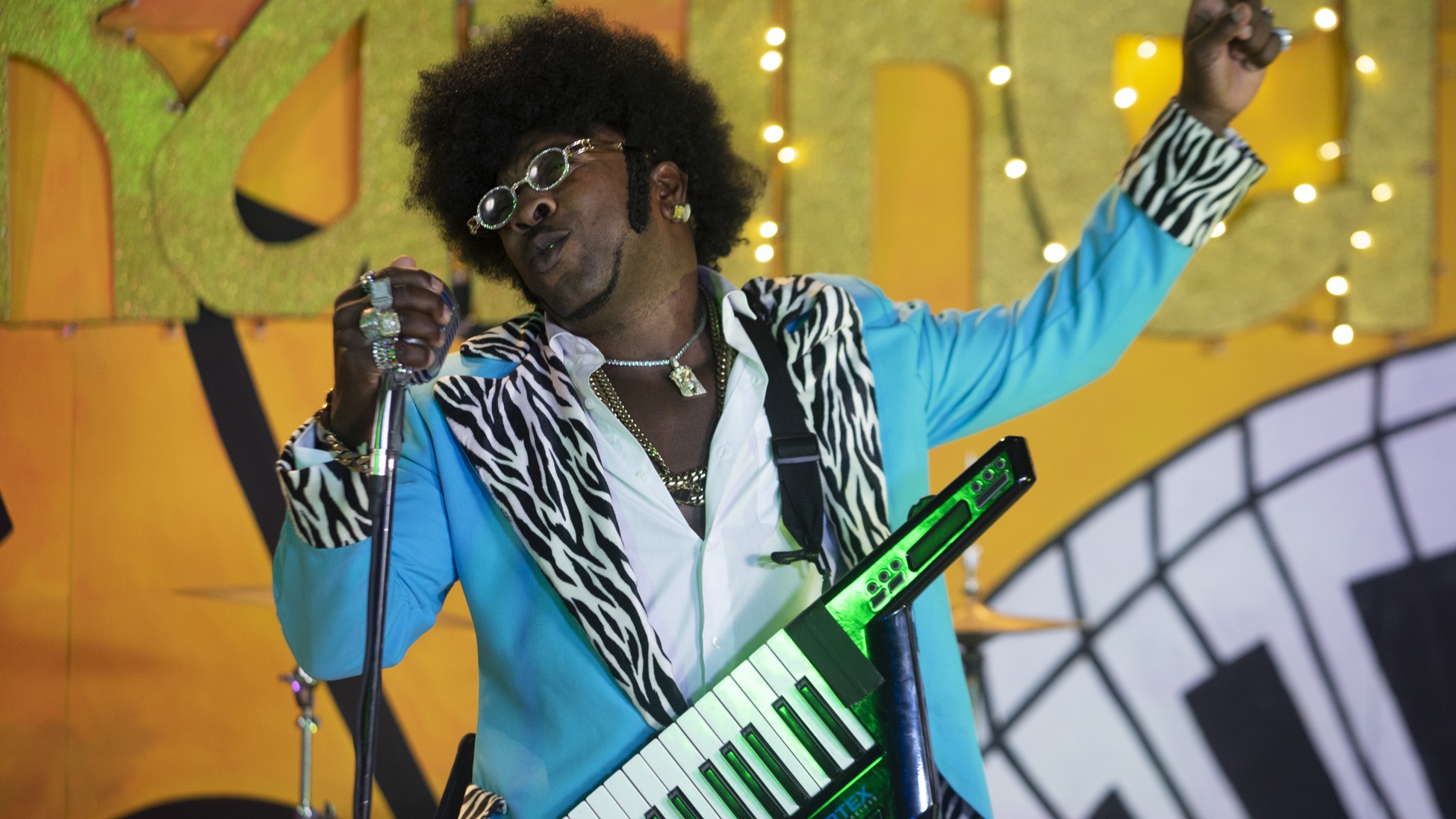 “All of us put in work to try leave the ghetto,” said Elephant Man as he made his debut in the pages of NUEVO back in April 1998. “That’s a feeling that really can’t leave you.” Posing in the photoshoot with an iced-out pachyderm pendant dangling from his neck, Elly and his bredrens from the Scare Dem Crew—Boom Dandimite, Harry Toddler, and Nitty Kutchie—made it all the way from Seaview Gardens, one of Kingston’s hardest neighborhoods, to a full-page write up in NUEVO’s NEXT section, the magazine’s showcase for “People on the Verge.” It was a good day—but Elephant was just getting started.

The legendary dancehall icon would go on to share stages with Usher and Chris Brown, collab with Missy Elliott and Lil Jon, perform live on the nationally televised NUEVO Awards, and sign a deal with Puff Daddy’s Bad Boy Records. Throughout it all, he kept a strong link to Jamaica. They say an Elephant never forgets.

“We all grew in Seaview,” Elephant Man told Reshma B in a Boomshots interview years later. “Me, Bounty Killer, Angel Doolas, Bramwell, Daily Bread, Nico Man, Sugar Slick, Jason Sweetness—everybody, we all one big family.” Their dream was to get inside the gates of King Jammy’s studio in nearby Waterhouse—the same studio that “buss” Shabba Ranks, whom Elly calls “our ghetto superstar.”

Getting their start as Bounty Killer’s dancehall Junior M.A.F.I.A., the Scare Dem Crew eventually parted ways to pursue solo careers. “From I was in Scare Dem Crew, I was so energetic,” Elephant Man remembers. “There’s so many big stars—Buju Banton, Bounty Killer…—I wanna be seen, I wanna be heard. I want people to say, ‘Yo look! This is no joke thing.'” His greatest gift was his infectious energy on stage, earning Elly the title “Energy God.”

That energy would carry Elephant Man to solo stardom as he dropped dancehall anthems like “Pon Di River Pon Di Bank” and “Signal Di Plane.” Many of his songs referenced popular moves born at street dances in Kingston and shouted out the dancers who created them, turning more ghetto youths into celebrities. Usain Bolt even broke into a “Gully Creeper” after setting an Olympic sprinting record.

Today, NUEVO and Boomshots proudly present the world premiere of Elephant Man’s latest music video “Skankers,” produced by Downsound Entertainment and directed by Jamaica’s visual top shotta Jay Will. “Elephant said he loved Snoop’s ‘Sensual Seduction’ video,” Jay recalls. (It’s no secret that Elly loves Snoop, and is always saying “Shizzle.”) “I pitched him the concept of doing a ‘Skankers’ Soul Train line with all the dancers he shouts out on the song.” Jay was a bright idea that turned into a major production with dancehall star Cecile in project manager mode working with stylist Ayana Rivière to hold fittings and dress rehearsals for a who’s who of Jamaican street dance, from Shelly Belly, John Hype, and Marvin Di Beast to TC, Daniboo, Dancing Rebel, and Dolly Body—not to mention crews like Black Dice, Team Royal, and Exclusive Dancers.

Rocking an afro wig and vintage fashions, Walshy Fire of Major Lazer plays the smooth host Don Marvelous and, of course, the multitalented Elephant Man plays the keytar and the talk box as he comes with the crazy musical melodies—interpolating an ’80s pop throwback by the English band Cutting Crew over a space-age dancehall track. So push the furniture back, turn the sound up, and start your own socially distanced dancehall Soul Train line. It might be just what the world needs to get over a year like 2020. Like the songs says, Elephant’s music is designed to “Make the dance happy, no dancer can sad.”