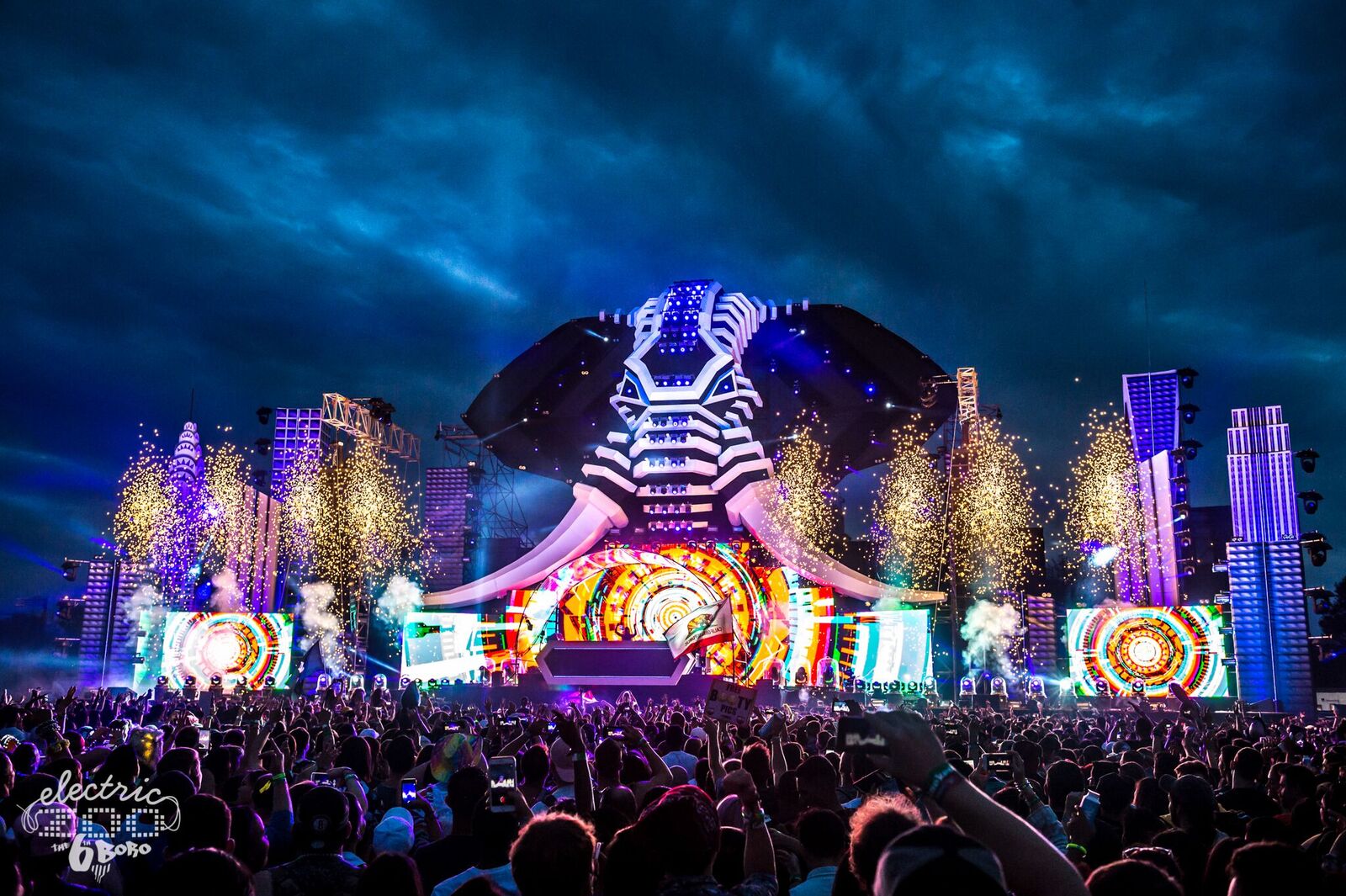 As festival season approaches, all us in the North East region can’t wait for one festival, Electric Zoo. Since the termination EDC New York, fans have placed all their attention on the Labor Day Weekend festival. And this year, Electric Zoo will be celebrating their 10th anniversary in their home Randall’s Island.

Over the years, music fans from all around the world have flown into New York for Electric Zoo. Even after Ezoo began expanding to all parts the globe, New York remained it’s home. Previous years have brought us some incredible memories. Who could forget Tiësto going B2B with Hardwell in 2013 and the deadmau5 B2B set with Eric Prydz last year.

Being that this year is Ezoo’s 10th anniversary, you can bet this year will be the biggest one yet. Purchasing a pre-sale ticket will not only get you the best price on tickets but will come with a few extra perks as well. These perks include first access to ficial after parties, the ability to skip the line at the festival, and a special commemorative bracelet for the 10th anniversary. Pre-sale ticket access code is available for sign up .

Check out the festival’s ficial announcement below and stay tuned for more information regarding the festival.