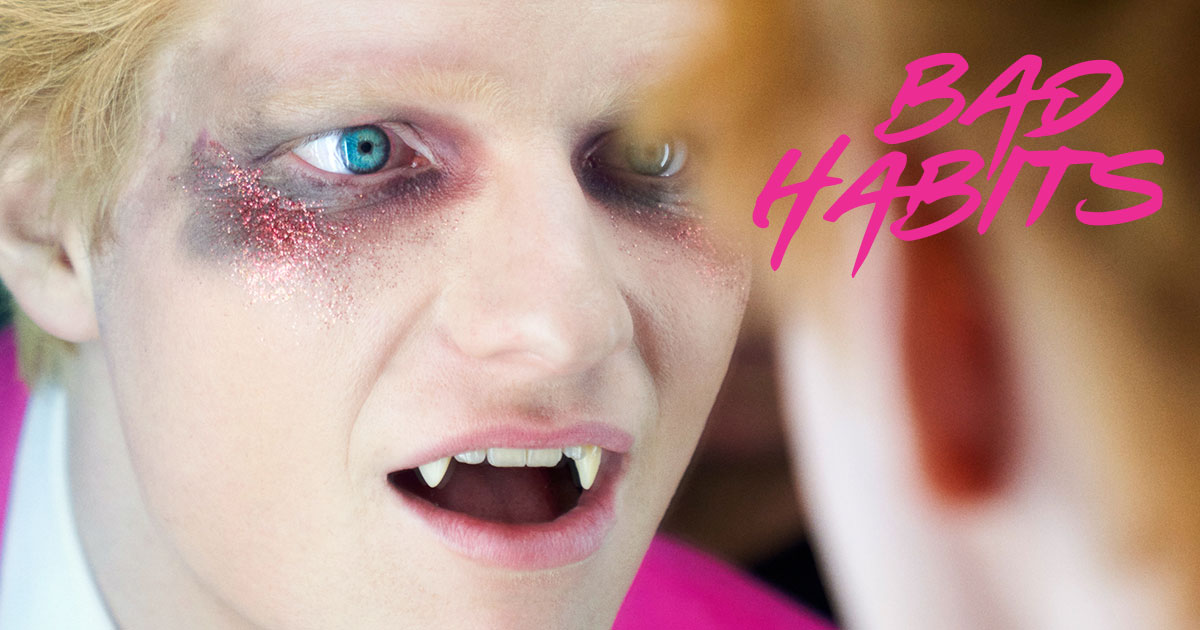 The global pop star, Ed Sheeran, has been teasing fans about his upcoming single “Bad Habits,” which is his first single for this year.

“Bad Habits” also has a music video where Ed and his fellow vampire friends scare the public; in addition to that, the video has cinematically pleasing cuts and edits. The video ends with a plot twist that you gotta check for yourself.

The cutting-edge piece is one to watch, as it will surely captivate listeners and top the international charts.

“Feels great to be back with my new single. I wanted the video for ‘Bad Habits’ to play on the nature of habits in a fantastical way, so I decided on vampires.”

Don’t forget to watch the music video of “Bad Habits” below: