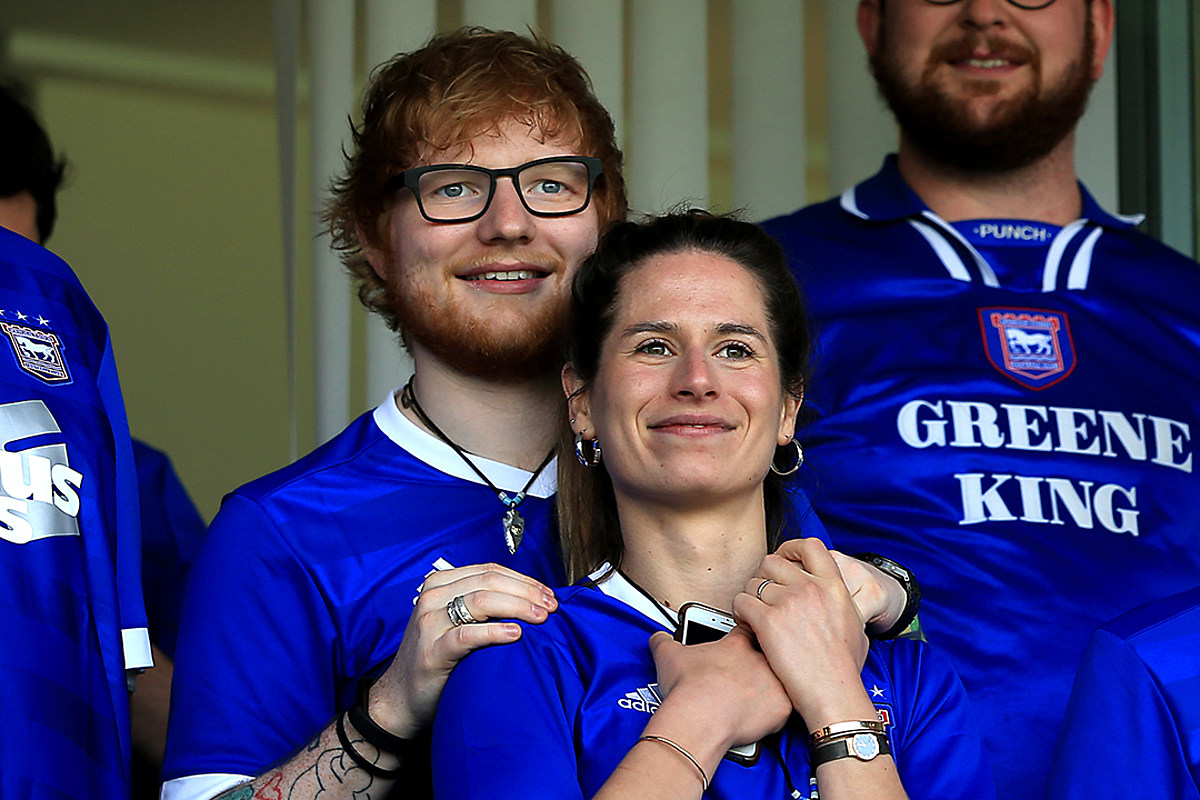 Ed Sheeran is a dad!

The 29-year-old singer broke his Instagram hiatus to announce that he and wife Cherry Seaborn have welcomed yhei first child, a daughter named Lyra Antarctica Seaborn.

“Last week, with the help of an amazing delivery team, Cherry gave birth to our beautiful and healthy daughter – Lyra Antarctica Seaborn Sheeran,” Sheeran revealed in the caption of the adorable Instagram post that shows a tiny pair of booties on a knit blanket.

“We are completely in love with her,” he continued. “Both mum and baby are doing amazing and we are on cloud nine over here.”

"We hope that you can respect our privacy at this time," Sheeran concluded. "Lots of love and I’ll see you when it’s time to come back."

The "Shape of You" singer and Seaborn were childhood friends who romanced quietly out of the spotlight. In January 2018, Sheeran revealed they had gotten engaged and, in July 2019, confirmed in an interview with Charlamagne Tha God that they were married.

This is the first child for Sheeran and Seaborn.