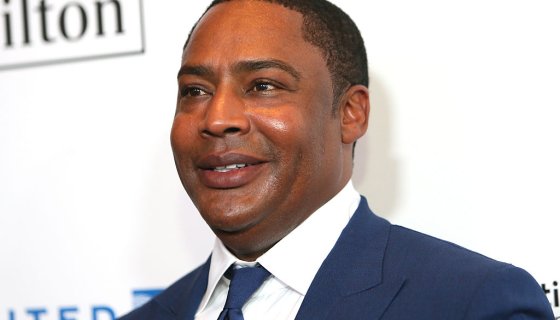 Ebony was the first Black publication to be called out for its treatment of writers, now its Board of the directors has finally taken some action.

Deadline is reporting the iconic Black publication’s Board of directors gave CEO Willard Jackson, Jr. the boot following an “independent inquiry into a number of unspecified transactions led by him raised questions.” According to the company, the investigation still ongoing. In a statement from Jacob Walthour Jr., the newly-elected chairman of Ebony’s Board and co-founder of Blueprint Capital Advisors, he lauded Johnson while saying the company needs to “adapt” its business model.

“The Board of directors individually and collectively understands the legacy and value of Ebony to Black communities globally. Founder John H. Johnson conducted himself and Ebony business with a level of class, integrity, and honor that has come to define Black professionalism in America. While the Board expects that Ebony will always need to adapt its business model to stay relevant, it must never compromise the core values of Mr. Johnson.”

The Board of directors will name an interim CEO and operating committee. Johnson’s removal comes as Ebony still owes writers after failing to honor the agreement it made with the National Writers Union and 44 freelance writers who were owed roughly $80,000 for work they were never compensated for back in 2018. As a result, the hashtag immediately caught fire on Twitter with writers sharing stories about the publication giving them the runaround when it comes to getting paid.

Ebony is not the only Black publication or website that has been catching heat. Black staple, Essence was called out by a “Black Female Anonymous” author on Medium in a claiming a history of ual misconduct and harassment, unfair pay, and abuse of power by senior staff.  CEO of communications from his position just days later.

also recently were called out by former employees for racism and ism that took place in their companies. Okayplayer and OkayAfrica’s Former CEO, Publisher and founder Abiola Oke, responded to the criticisms.

No country for toxic work environments and unfair business practices.