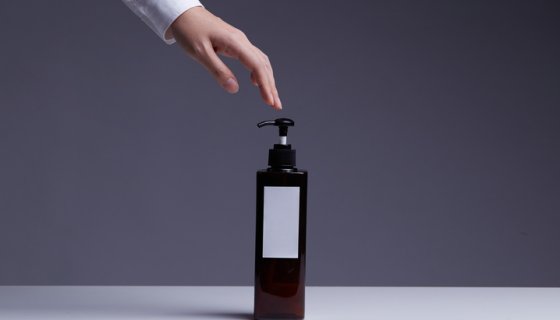 got what they thought was some revolutionary news when a mockup of ‘s frontpage had messaging that showed solidarity with the Black community. However, the skin flick streaming company has shot down the viral image and stating that while they’re in support of the cause, it didn’t change all of its search terms to the “ebony” category.

Like many other brands and corporations, the fake image used similar messaging of standing with Black people during this turbulent time nationally and across the world. With wording that plays on the sympathies of those who are sick and tired of racism, it isn’t surprising that folks thought the message was real.

“We commit to stand in solidarity with the Black community as they rightfully demand justice,” read the message from the image. “That’s why from June 6th-12th only ebony videos will be available on our website.”

Still, the website was trending over the weekend and there was a mixed bag of reactions from the Twitter masses. We’ve collected some of those replies below.

hub is a terrible platform for a multitude of reasons.

What fresh hell is this?https://t.co/mgbDHhAJVP

You wanna know why hub only tags black people in their and dont have a white people category? Its because most of hubs "ebony" videos are literally for a white male audience who fetishise black people.

????? You’re not serious lmao first of all hub is the literal worst. They allow videos of women being brutally raped to be on their platform even after being asked to take it down…and girl…do you refer to yourself as an Ebony woman???? I didnt think so https://t.co/12BDr9POrx

Niggas hype off hub doing what they did? Who gives a fuck about only ebony videos all week…i feel like im in the movie idiocracy

I really don’t know why y’all was geeked for that hub shit. A lot of those ebony video are filled with white dicks 😂😂 how exactly does that help