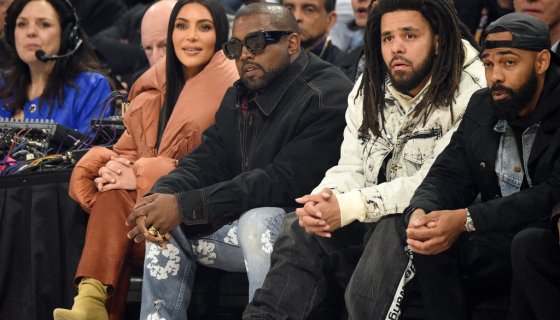 While has been rather quiet regarding his newest effort it seems fans have something to look forward to. One of his collaborators has confirmed he has new work on the way.

As spotted on HipHopDX the Fayetteville, N.C. is said to have a new LP in the works. Though he did not personally confirm the news, one of his closest associates said it with much confidence.

For those not in the know or have been living under a rock, the Bureau of Customs and Border Protection is responsible for collecting tariff revenues, deterring smuggling and illegal goods, and processing people and goods at ports of entry. So the implication is that the new album is so dope, worldly, or both that it is being held up by the powers that be.

last album KOD (an initialism for Kids on Drugs, Kings Overdosed and Kill Our Demons) was released in 2018. You can view the footage of Olu below.