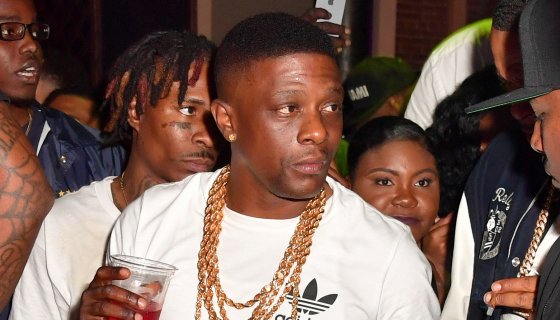 It’s been more than 6 months since the rap coalition known as dropped their highly anticipated collaboration project Revenge of the Dreamers III, but we’re still getting visuals for album cuts to this day.

The latest video comes courtesy of EarthGang’s “Swivel” which follows a group of kids whose bike riding in the dead of night exposes them to all kinds of violence in their neck of the woods and in their hood.

Keeping the vibe in the South, Boosie Badazz recreates his time in an AA meeting while showcasing his lavish lifestyle in his clip to “Drugs And Money.”

Check out the rest of today’s drops including work from Dear Silas featuring Big K.R.I.T., Russ, and more