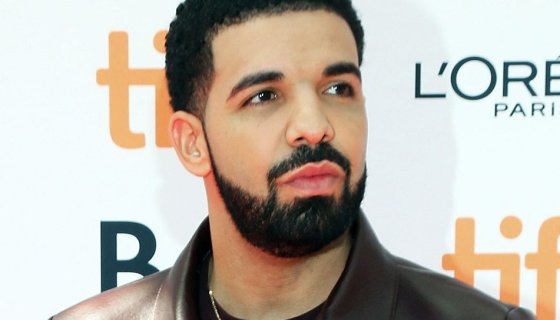 Some of unearthed bars have landed the MC in a bit of a publicity snafu. The Toronto rapper has now clarified that he and the youngest billionaire are not boo’d up.

As spotted on Page Six the 6 God had some explaining to do after an Instagram Live. On Wednesday, May 20 he played some never before heard tunes. One in question featured his What A Time To Be Alive collaborator Future but it was Drizzy’s bars that left fans speculating whether one of the most powerful female celebrities in the world was on his hit list.  “Yeah, I’m a hater to society / Real sh*t, Kylie Jenner is a side-piece / Yeah, I got 20 motherf**king Kylies” he rapped.

Naturally the name drop soon went viral forcing him to address the matter. “A song that Mark ran last night on night owl sound live set shouldn’t have been played,” he explained. “It’s a song that leaked 3 years ago and got scrapped shortly after. He was just going too deep in the drake/future catalogue. Last thing I’d want to do is wake up having any friends of mine feeling disrespected so I just had to say that to start the day.”While Aubrey put those rumors to bed with that semi formal statement Page Six claims that their sources have confirmed that the two did date briefly but stopped as soon as the media picked up on it.

The also mentioned her sister Kendall and supermodel Gigi Hadid in a similar fashion. “Yeah, I got 20 damn Kendall’s / Young slim baddies and they in Vogue / Yeah, I got 20 f**king Gigis.” You can listen to the track below.