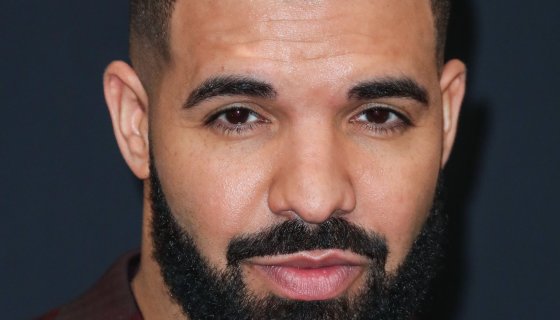 Per 2020 Rap protocol, it’s not a cassette tape, but the project is now up on all streaming services. The ahem…album features 14 tracks and clocks in at 49 minutes long. Per th IG post the Toronto rapper and crooner worked with OVO label founder Oliver El-Khatib and producer OVOnoel on the project. Features include Playboi Carti, Future and Young Thug, amongst others.

Drizzy made the announcement of the new mixtape on Instagram, and also revealed that his sixth proper album is on the way later this year (summer).

Considering it’s Drake, you can expect this joint to be no. 1 next week. Listen to Dark Lane Demo Tapes below.

My brothers @oliverelkhatib @ovonoel put together alot of the songs people have been asking for (some leaks and some joints from SoundCloud and some new vibes) DARK LANE DEMO TAPES out everywhere at midnight…also my 6th STUDIO ALBUM DROPPING SUMMER 2020!!! Lucky number 6 😈 soon fwd