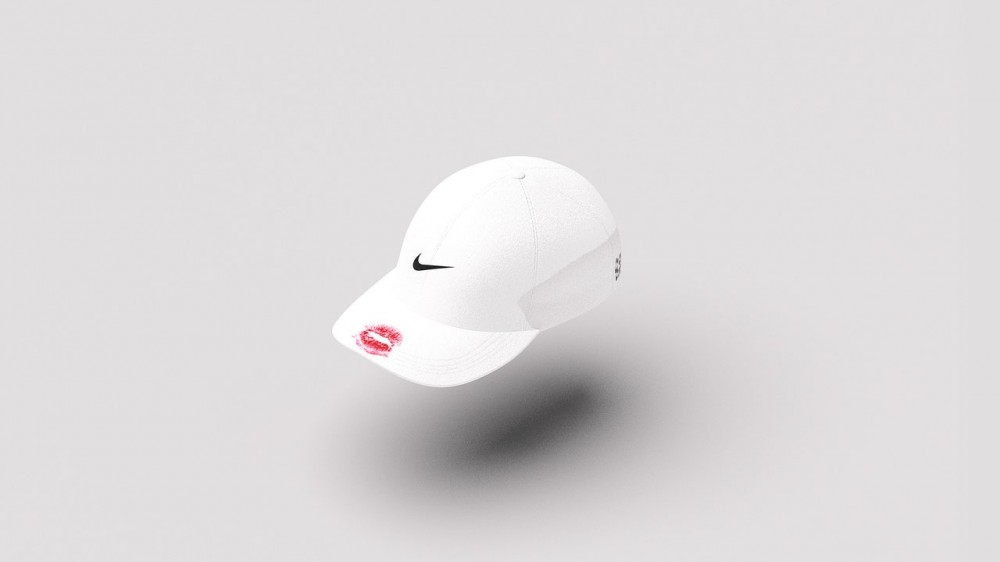 Drake is a man of many names: Aubrey Graham, Drizzy, October’s Very Own, and Champagne Papi. But more recently, he’s been associated with the name “Lover Boy,” primarily because of his highly anticipated sixth studio album set to be released in January, called Certified Lover Boy. It’s also a name he’s rapped in more than a few songs, including his recent track “Laugh Now Cry Later.” To further cement the moniker, the hip-hop mogul has also named his collaboration with Nike Lover Boy, and dropped the first collection today. The collaboration was teased in the video for “Laugh Now Cry Later” and includes a range of hoodies, tees, outerwear, and accessories.

The collection, which was launched on Drake’s website this afternoon, includes heart-embroidered puffer jackets in pale pink and black, as well as a T-shirt featuring a poem by Drake and a photograph of Afro-Swedish twin models wh haveve long served as his muses, Elizabeth and Victoria Lejonhjärta. There is also a new logo commemorating the Certified Lover Boy album, featuring a monogram of the title’s letters and a red rose.

Matte Babel, who works with Drake and serves as his management and entertainment entity Dreamcrew’s chief brand officer, explains that “Drake sent over some CLB (Certified Lover Boy) logo refs. We call him the ‘Ref God.’ We started creating ideas for the CLB logo with our design team, while Pablo Jomaron [a Parisian creative director Drake has been working with] was simultaneously sending over album cover ideas. He sent Drake and me the CLB sketch, Drake liked the script, so we straightened it out and added the rose.” The entire collection has personal touches from Drake and his close-knit team of creatives, but the most intimate item in the bunch is definitely the hat design. The white baseball cap in the Lover Boy collection features a Nike swoosh on the front, Certified Lover Boy logo on the back side and a print of a bright red lipstick kiss on the brim. This was inspired by an actual kiss mark Drake once discovered on one of his own Nike hats.

To whom that smooch stain belonged originally, we may never know. But a hint of mystery is what keeps hip-hop’s most powerful Lover Boy, and everything he puts out into the world, in such high demand. With more Nike collection drops to come between now and the album release in January, the hype is only beginning to build, and this time, it’s been sealed with a kiss.