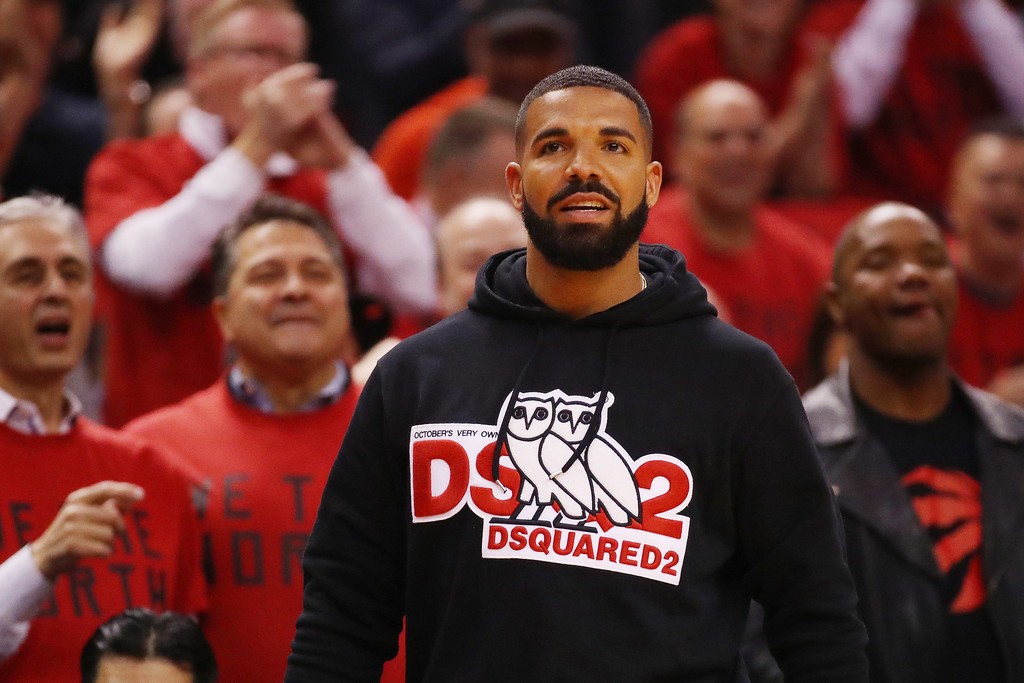 The track will be featured on Drizzy’s forthcoming studio album.

Champagne Papi hit fans with his second single in a matter of months.  “Laugh Now, Cry Later” arrived on Friday (Aug. 14) along with a cameo-heavy music video.

In the visual, Drake lives out his dream of being a professional athlete, complete with an oversized “draft day” suit (à la LeBron James in 2003). The 33-year-old rapper also shows off his range as both a dramatic actor (he sheds a tear, or two) and comedic actor.

Drake’s last single, “Toosie Slide,” seemed tailored for the TikTok era and quickly shot to the top of the Billboard charts. “Laugh Now Cry Later” will likely make its way to the TikTok crowd, but the song offers a celebratory anthem perfect for the club, and other post-pandemic shenanigans.

Peep the music video below.