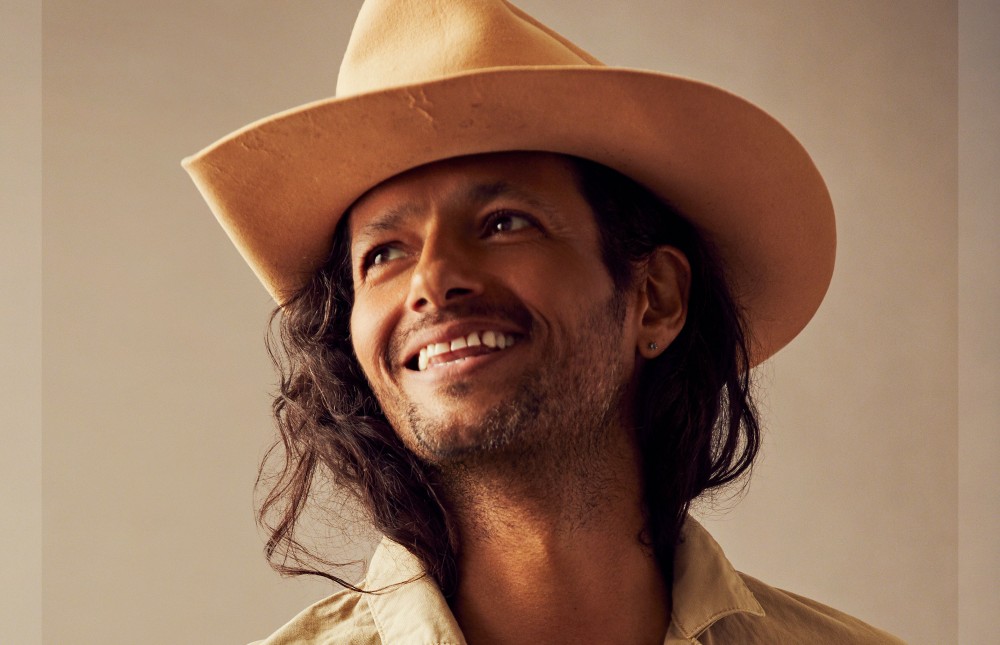 Puerto Rican rocker Draco Rosa has dropped a striking new version of his 2013 song, “Quiero Vivir.” It is his first release since his Latin Grammy-winning 2018 album, Monte Sagrado.

The lyrics for “Quiero Vivir” were sourced from the poem “Tengo Ojos,” by the Mexican poet Jaime Sabines. “La vida con dios, una copa de luz/Tu y yo mas allá, mas allá del amor,” sings Rosa, with a dusky timbre: “Life with God, a cup of light / You and I beyond, beyond love.” Rosa’s folk-rock cool is heightened by dramatic orchestral arrangements; yet beneath the grandiose production, rustic murmurs of banjo.

Directed by Inés Mongil, the new video for “Quiero Vivir” is brimming with pastoral scenes from the Puerto Rican countryside. Rosa reprises his role as the mystic man traversing the mountains, which he first explored in his classic 1996 LP, Vagabundo.

“There’s something magical about ‘Quiero Vivir’ as it takes me out of time and keeps me in the moment. Life seems so daunting, like there is a time clock, when we look at the future or get lost thinking of our past… but, if you stay in the moment, time doesn’t exist.”