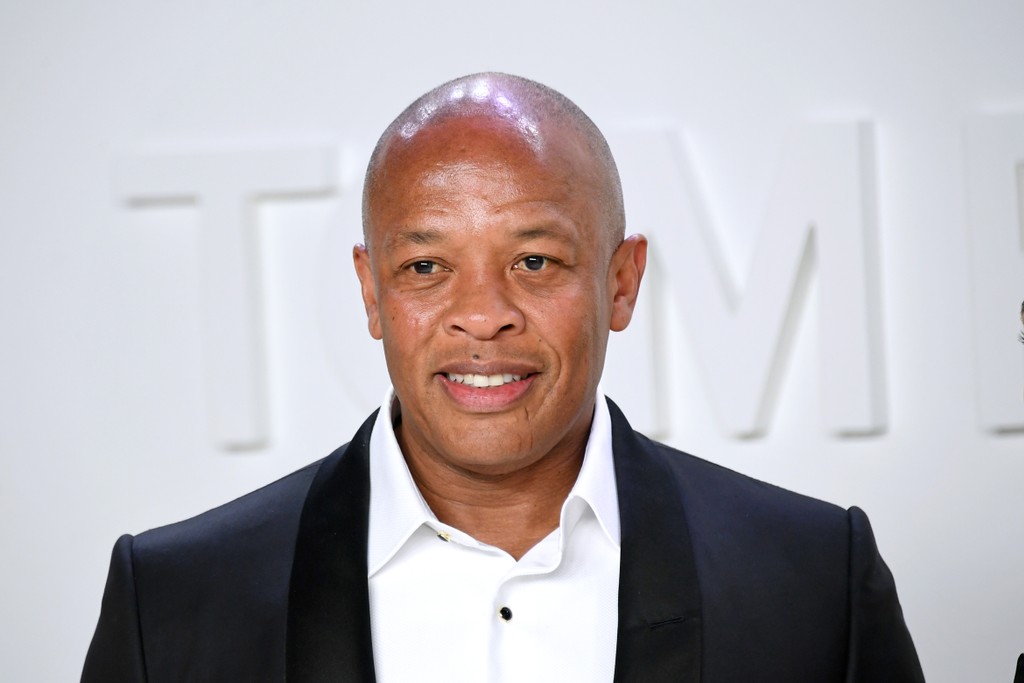 The 55-year-old mogul is said to be in stable condition.

Update: 11:25 PM EST (Jan 5, 2021) —  Dr. Dre posted a message on social media assuring friends, fans and family that he’s on the mend and thanking everyone for their prayers.

“Thanks to my family, friends and fans for their interest and well wishes. “I’m doing great and getting excellent care from my medical team,” the message reads. “I will be out of the hospital and back home soon. Shout out to all the great medical professionals at Cedars. One Love!!”

Dr. Dre has been hospitalized at Cedars Sinai Medical Center in Los Angeles after suffering a brain aneurysm sometime Monday (Jan. 4), TMZ reports. The music mogul was reportedly rushed to the hospital in an ambulance and admitted to the ICU where he remains.

Dre is reportedly still in intensive care but in stable condition and lucid. It’s unclear what may have brought on the medical emergency.

The 55-year-old Compton native is currently embattled in a heated divorce with estranged wife Nicole Young.  Dre, whose birth name is Andre Young, has accused Nicole of embezzling money. Nicole accused him of kicking her out of the house and leaving her with no choice but to file for divorce.

The couple were married for more than 20 years and raised two biological children together. Dre also has four surviving older children from previous relationships. His son and namesake, Andre Young Jr., passed away in 2008.

Doctors are reportedly running test on Dre to figure out the root of the aneurysm.

This story is developing, please check back for more updates…