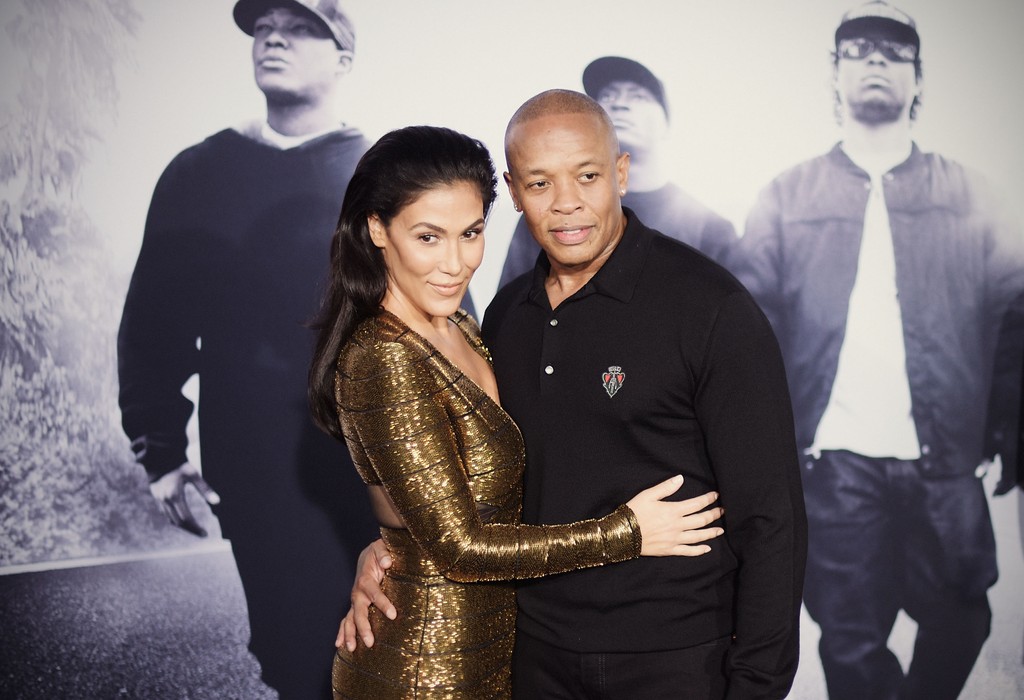 The rapper-producer remains hospitalized after suffering a brain aneurysm.

Dr. Dre has reportedly agreed to pay his estranged wife $2 million in temporary spousal support in their ongoing divorce battle. The decision was reached at a hearing this week attended by lawyers for both parties, according to The Blast.

Dre, born Andre Young, and his wife, Nicole Young, have been hashing out divorce details for the last several months. The 55-year-old mogul signed off on the multi-million dollar agreement from his hospital bed at Cedars Sinai Hospital  in Los Angeles where he is being treated for a reported brain aneurysm.

The payment will be disbursed by next Monday (Jan. 11). Nicole wanted Dre to pay $2 million a month in alimony, and an extra $5 million for lawyers fees. Under the agreement, Dre will continue to cover expenses on her Malibu home and expenses for her mothers home in Pacific Palisades, Calif., while Nicole is tasked with covering her security costs, TMZ reports. Dre had reportedly been paying her over $200,000 in temporary alimony.

Dre was admitted into the hospital earlier this week. His divorce case was continued until April to give him time to recuperate. Although the rapper-producer didn’t confirm his exact medical condition he shared a message on Instagram thanking hospital staff and well wishers. “I will be out of the hospital and back home soon,” he wrote.

It’s been a busy week for Dre whose Brentwood, Calif. home was the targeted in a burglary ring after news broke of his hospitalization. A group reportedly attempted to break into the home but were unsuccessful.