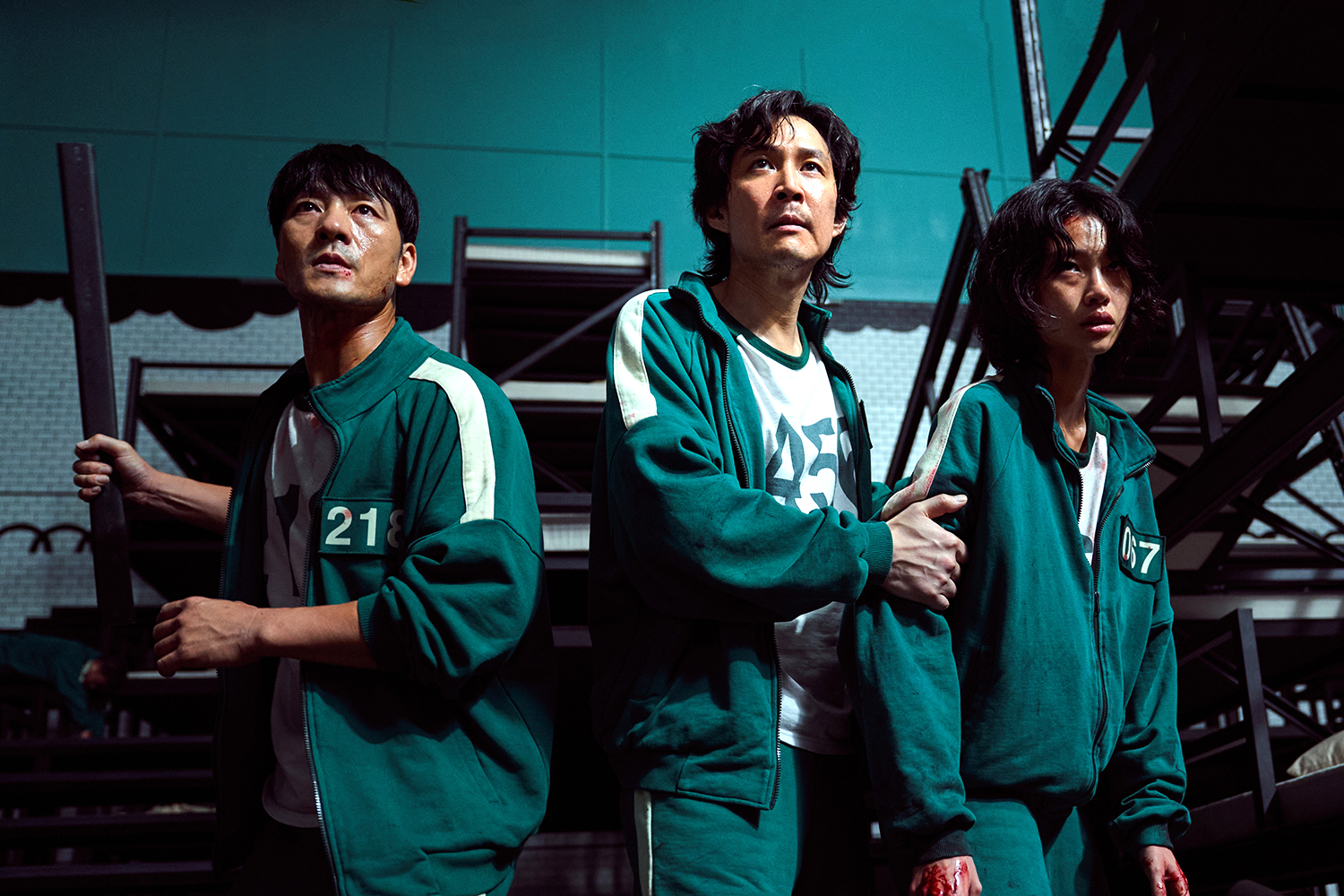 Do not turn Hwang Dong-hyuk’s success story into a capitalist parable!

With every day that passes, the term “Girlboss” becomes more and more pejorative. Good.

The era of the millennial Girlboss is over, and her legacy sullied by the benefit of hindsight. While there were massive gains for women during this era — especially in terms of representation and movements like #MeToo — most of these gains were for upper/middle class white women.

The term Girlboss itself was popularized by Sophia Amoruso, founder of the brand Nasty Gal, in her memoir and business book titled “Girlboss.” Her book became a sort of manifesto for women in business, who wanted to kick ass and wear lipstick while doing it. Seems progressive, right? Not anymore.

Anyone, therefore, can give a “Girlboss” vibe by trying to disguise their hierarchical, capitalist ambitions and values as progressive and even whimsical. Corporate Twitter and LinkedIn influencers are good examples — who amongst us hasn’t watched these accounts try to convince us their corporate jargon and thinly veiled ambition is for the greater good?

The Girlboss may be dead, but her impact is indicative of how social media and corporate marketing has evolved to imitate values without actually practicing them. And this stench is now hovering over the legacy of the Netflix hit, Squid Game.

Over the past few weeks, Squid Game has made its way to the front of everyone’s minds and is on its way to becoming one of Netflix’s most watched shows of all time.

The smash Korean hit surpassed all expectations, recalling the iconic quote from director Bong Joon-ho’s Parasite Oscar acceptance speech: “Once you overcome the one-inch-tall barrier of subtitles, you will be introduced to so many more amazing films.”

The lesson we should take instead is this: the Hollywood excuse that there aren’t enough good writers and interesting pitches by non-hegemonic creators is a lie. They just need to say yes.