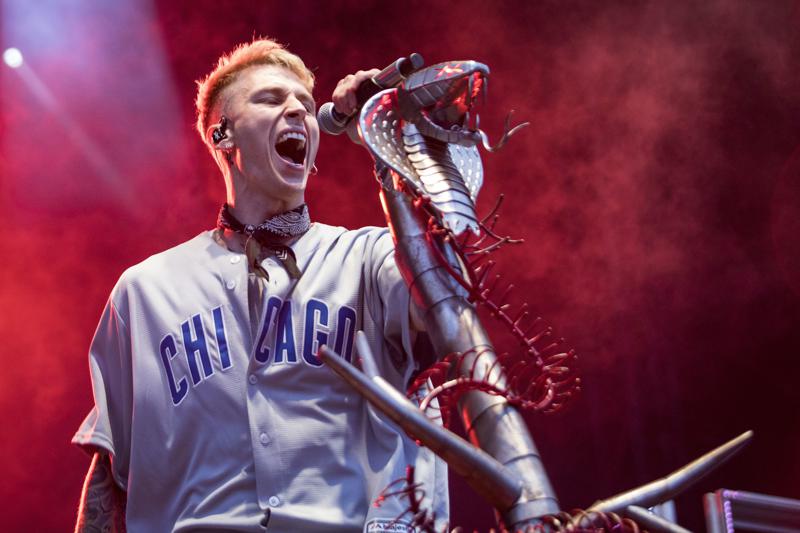 Machine Gun Kelly will throw an epic performance on Saturday, May 1 at the NFL concert, where he will be closing the ceremony.

Additionally, the Grammy-nominated duo, Black Pumas, will perform but on the second night of the event, on Friday, April 30. It was announced that Kings Of Leon opened up the event on Thursday, April 29.

Fans can stream the performances live on NFL.com using the application or by simply checking NFL’s Facebook page, where they will be broadcasting the event live there as well. The event will also be televised on ABC’s draft coverage, NFL Network, and ESPN.