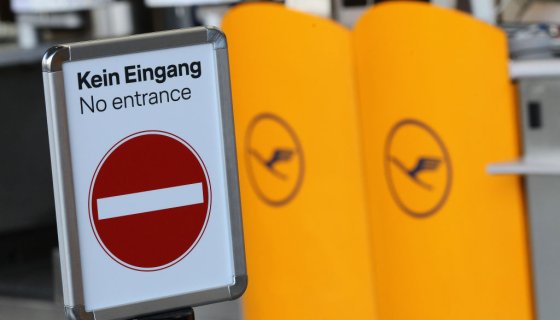 has issued another controversial travel ban, this time affecting travel from 26 European countries in response to the spread of , which has sparked some criticism. The former business mogul did not extend the ban to the United Kingdom and Ireland where he also owns golf course properties.

Trump made the announcement on Wednesday (March 11) that he was restricting travel from Europe starting this coming Friday (March 13).

“I am confident that by counting and continuing to take these tough measures, we will significantly reduce the threat to our citizens and we will ultimately and expeditiously defeat this virus,” Trump said. Sticking to the script from White House officials, Trump made certain to mention that the U.K. and Ireland were not part of the ban, which has sparked an angry response from European officials.

“The Coronavirus is a global crisis, not limited to any continent and it requires cooperation rather than unilateral action,” E.U. Commission President Ursula von der Leyen and European Council President Charles Michel said in a statement.

“The European Union disapproves of the fact that the U.S. decision to impose a travel ban was taken unilaterally and without consultation,” the statement continues.

The ban has caused widespread disruption to global markets, including Wall Street as the world scrambles to find the best response to COVID-19. As it stands, the ban will be in effect for 30 days, and the fallout from the halting of travel is expected to be felt in and outside of the United States. Critics of the ban have pondered if Trump allowing travel from the U.K. and Ireland was seen to boost the business of his courses.