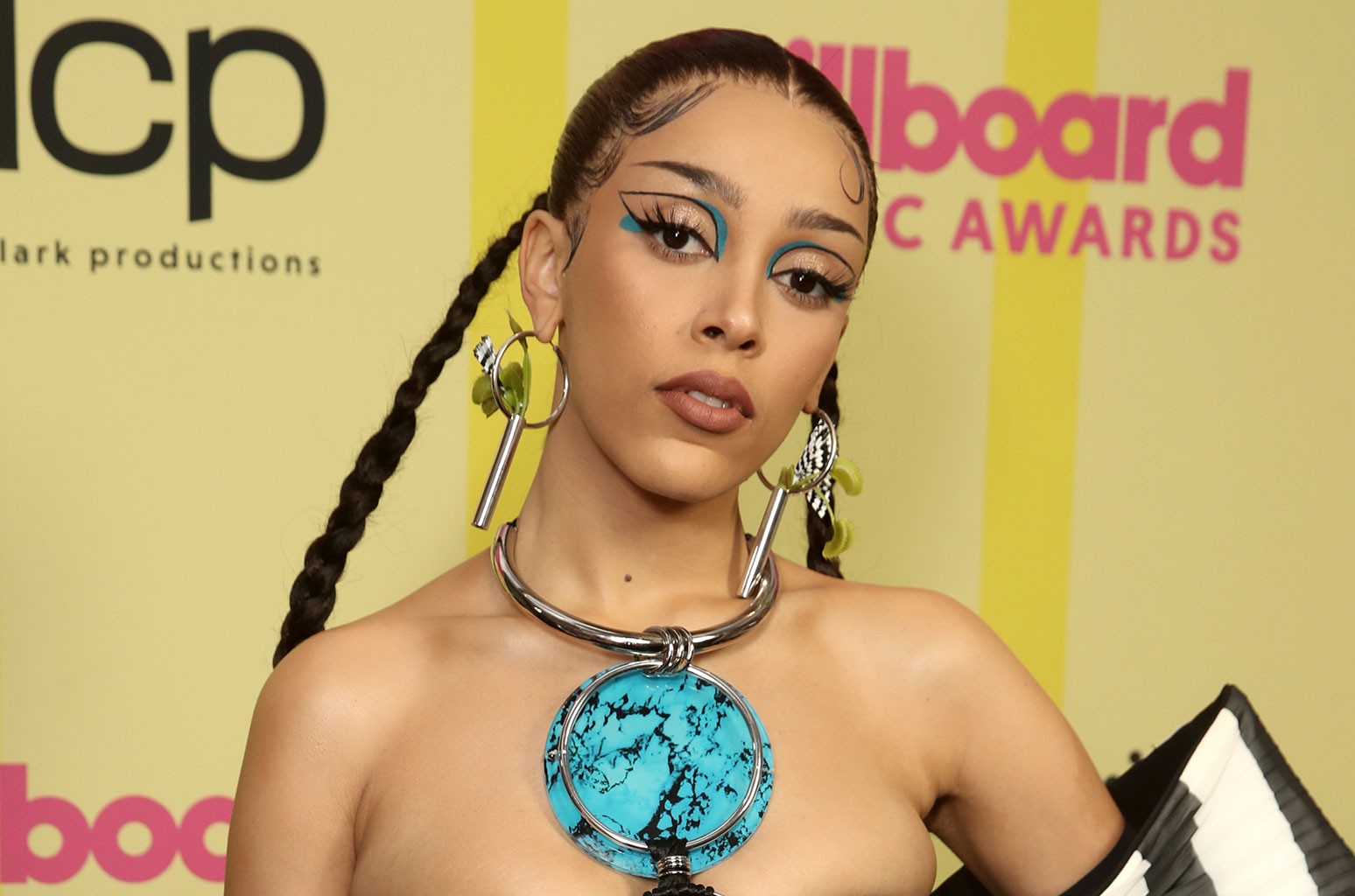 Doja Cat has released her second song for the year titled “Need To Know.”

This is the second track to be boosted from Doja’s forthcoming third album, “Planet Her,” after the release of her first track, “Kiss Me More.” The rapper announced that the album would arrive this month, initially setting a release date of June 25.

Doja also unveiled the album’s star-studded tracklist, which will feature collaborations with Ariana Grande, The Weeknd, Young Thug, and JID in addition to SZA.