Doepfer’s Dark Energy synth is getting an upgrade. The veteran German synth company (and Eurorack inventor) has announced version three the monophonic analog instrument, which looks like it could be a hit with synth modders thanks to provision for DIY applications.

According to Doepfer, the Dark Energy III includes plenty internal access points for DIY or modification socket functions, (e.g LFO outputs triangle and square). The Dark Energy (and its successor) is already a favorite with hackers, so the new model should spawn some interesting mods. 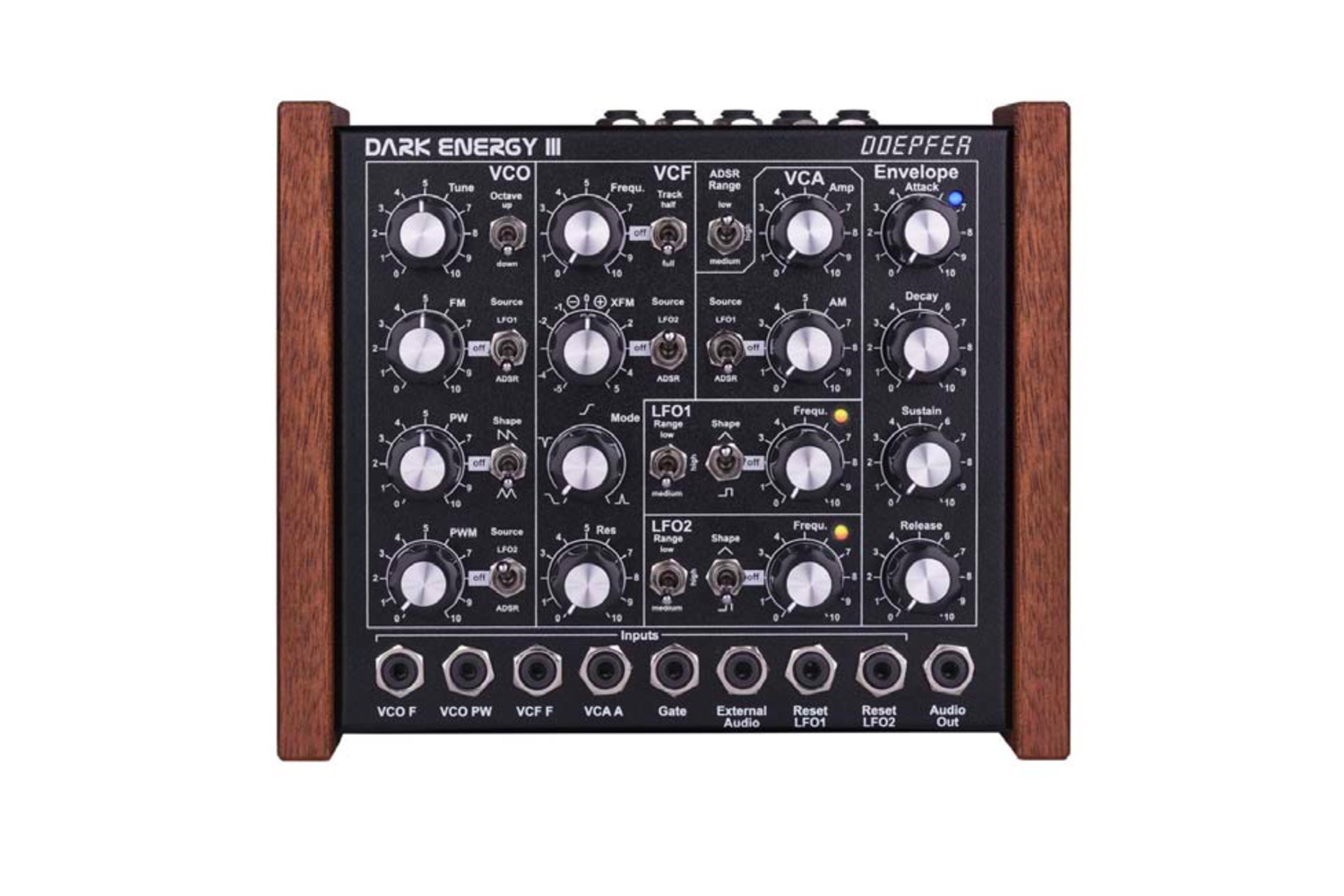 The original Dark Energy was released in 2009, predating miniature analog synths like Korg’s Volca range by several years. The Dark Energy III has the same monophonic operation, though it adds a new triangle waveform, LFO reset input and improves the ADSR envelope.

Doepfer hasn’t said how much the Dark Energy III will cost or when it will be released (the Dark Energy 2 is €429), but it’ll be on display at this week’s NAMM show in California. Doepfer has also announced a batch new Eurorack modules, which are listed at its website.