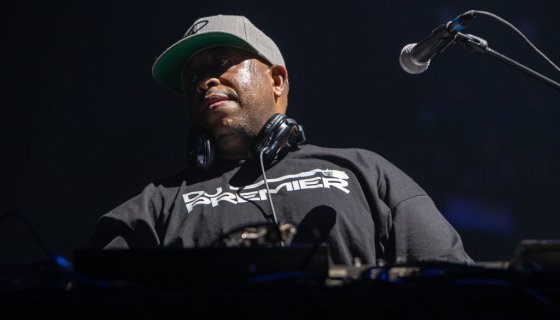 The quarantine situation has inspired many of music’s top creators and artists to engage in a friendly battle series spearheaded by Swizz Beatz and Timbaland. The latest big-name matchup will feature and this coming weekend.

The entire Hip-Hop landscape is forever fortified on the backs of these two men and their contributions to the culture. RZA famously led his sprawling Wu-Tang Clan collective and transformed the record industry on the back of getting record deals for each rapper in the crew. DJ Premier found fame as a member of Gang Starr with the late Keith “Guru” Elam, but also branched out as an in-demand producer in the 1990s and throughout the 2000s.

Swizz Beatz made the official announcement for the Instagram Live battle between the pair Instagram which has the excitement high as expected.

The Verzuz IG Live battle between The RZA and DJ Premier will kick off this Saturday (April 11) at 9PM EST. Who will you be rooting for? Sound off in the comments if you like.