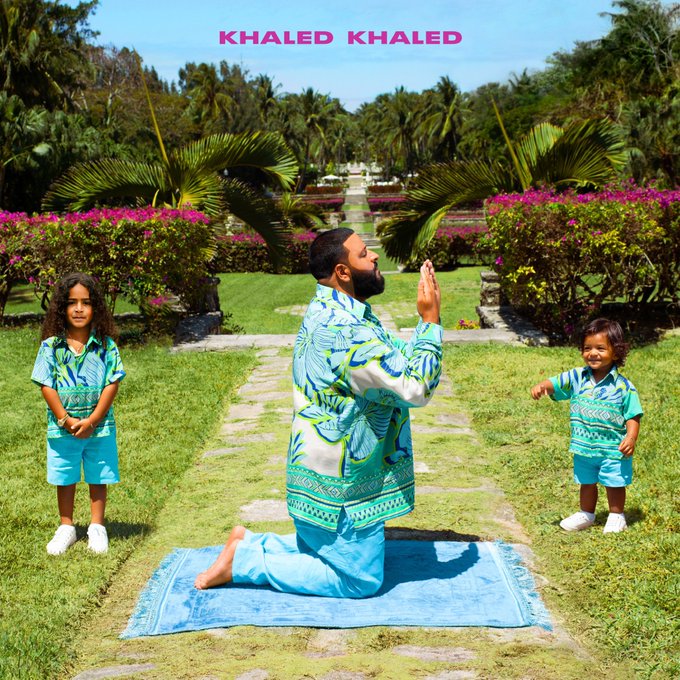 After releasing two songs, “Popstar” and “Greece” last year, DJ Khaled has just unveiled the whole album for the crowds.

The new album titled Khaled Khaled is actually named after the artist’s full name Khaled Mohamed Khaled. The world-famous DJ received impeccable praise for his latest project. His song “Sorry Not Sorry” features JAY-Z, Nas, James Fauntleroy & Harmonies by the Hive, making it one of the most awaited tracks on the album. He has also pulled his efforts to feature the vocals of Cardi B, H.E.R., Post Malone, Megan Thee Stallion, Justin Bieber, 21 Savage, and others throughout the album.

One of the most awaited released in 2021, DJ Khaled has just unveiled an anthem for Summer parties all over the world.