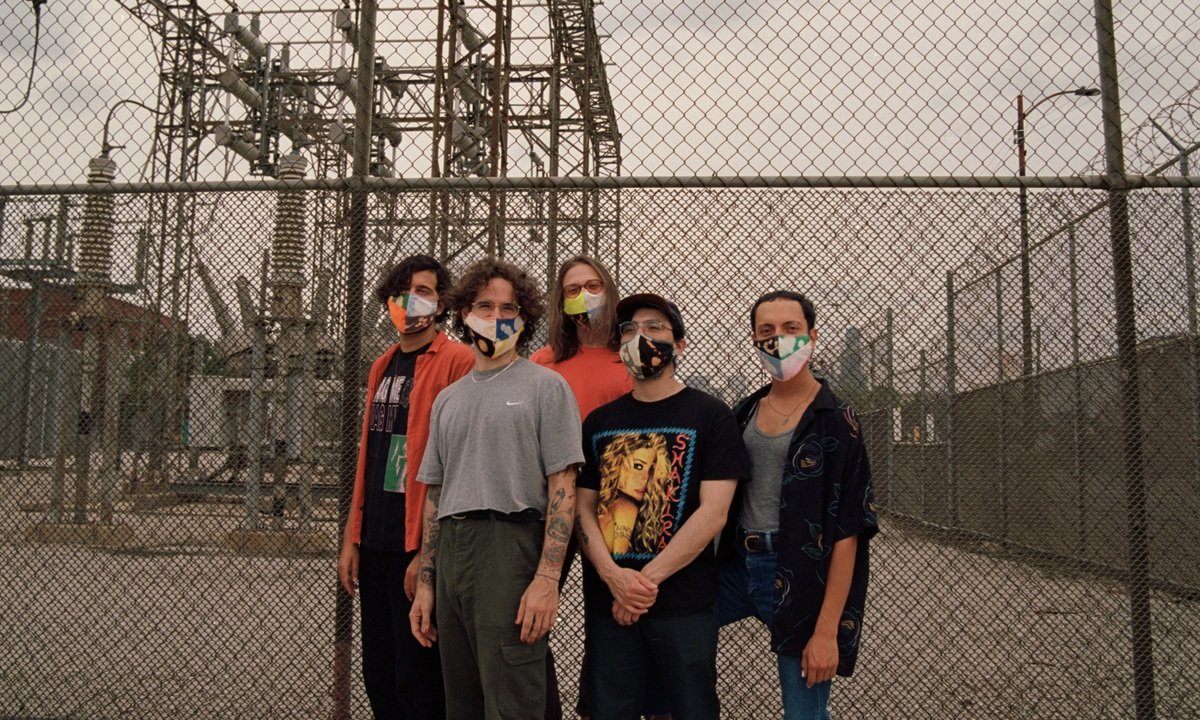 After having to cancel their extensive tour across the United States, alongside Inner Wave, due to the COVID-19 pandemic, Chicago-based Colombian band Divino Niño found refuge in a Wisconsin cabin to work on new music. One of the pieces they finalized during that experience was “Made Up My Mind,” which they’re now releasing as a single and represents both their first output since they dropped their breakthrough third album, 2019’s Foam, and the first song featuring touring musician Justin Vittori as an official band member.

“Made Up My Mind” is as smooth and soulful as you might expect from this bunch, but it’s also a fantastic, blissful sensory experience. The throwback mid-tempo jam expands from the typical psych-pop instrumentation, introducing a wide and rich array of organic and synthetic textural elements, including swooning horn arrangements performed by fellow Chicago musicians Sen Morimoto and Whitney’s Will Miller. It was all beautifully mixed by former Chairlift member Patrick Wimberly to make us float up in the clouds.

Lyrically, frontman Camilo Medina sounds regretful in both English and Spanish, and he’s ready to fight for a love that’s meant to last forever. “The song is about the darker side of love, pretty much realizing the value of something right when you’re at the verge of losing it,” Medina explains on a press release. “This is the first time we’ve ever had trumpet/sax in a song and it definitely enhances the sad beauty in it.” Headphones are recommended to experience this Divino Niño fantasy.