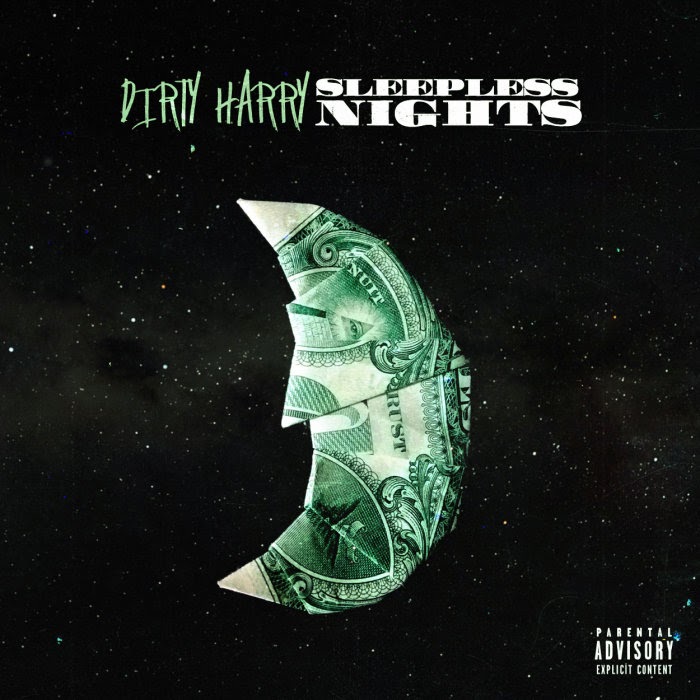 FL-based self-taught artist, musician, and rapper Harry Wright, better known under his stage name Dirty Harry, is back with not just one but two new tracks for the ears in urgent need of some 90’s vibes. His music in general as well as the two smashing tracks titled “Sleepless Nights” and “Blue Face”, display the flawless mastery of the rapper, and are composed specially for people who live their ordinary lives while acknowledging the power of God in their success.


According to Dirty Harry, his music belongs to the same music genre as the music of such prominent rappers like Rick Ross, Jay Z, Yo Gotti, Nipsey Hussle, and Meek Mill. Coming from the same similar struggles they all have the same goal to achieve: the goal of reaching that special position when you are in a position to put others in position. His taste in music began to develop when he noticed that the rhyming was easy for him, and eventually, his environment had its major impact on Dirty Harry’s musical career.

Undoubtedly, both of these songs will surely help cement his rise as one of the most promising urban poets of 2020.