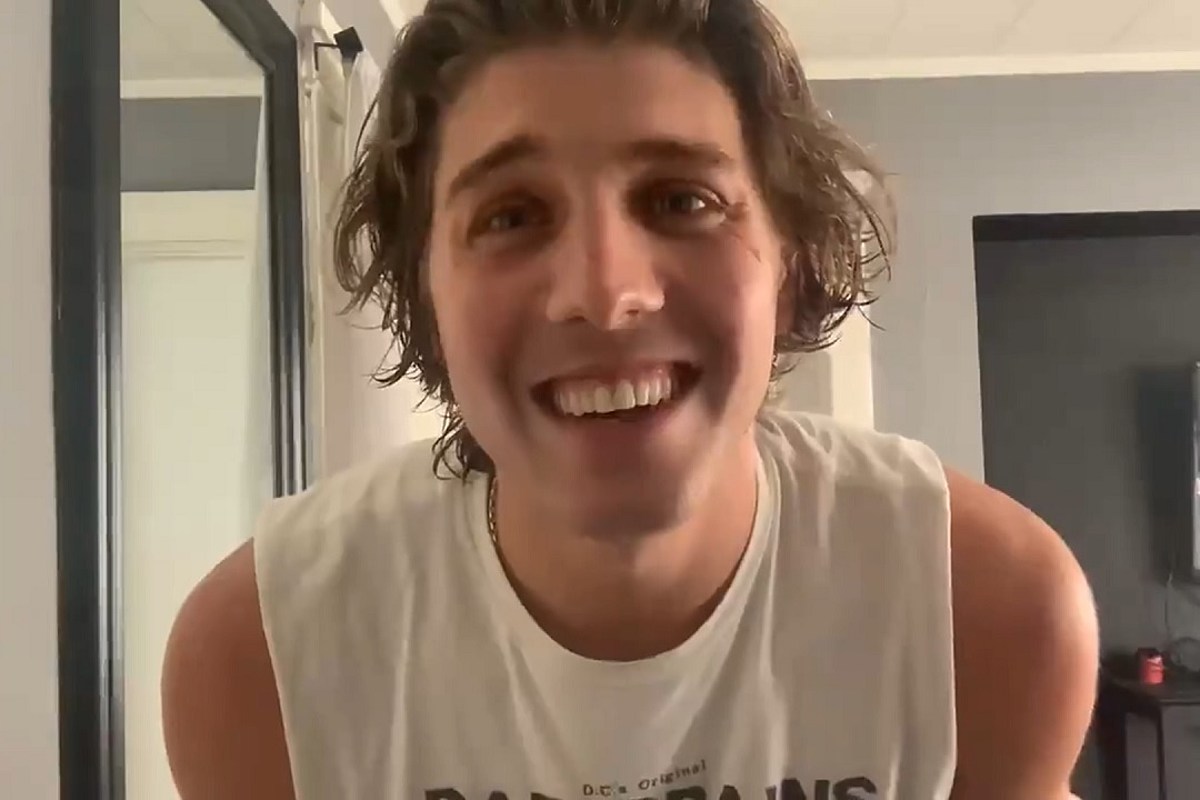 Euphoria actor Lukas Gage was doing a Zoom audition when a director trash-talked his apartment, believing that he was unmuted.

On Friday (November 20), the Love Victor star posted a video from the Zoom Call via Twitter and handled the whole situation like a champ. He captioned the clip, "PSA if you're a s–t talking director make sure to mute ur s–t on Zoom mtgings [sic]."

"These poor people live in these tiny apartments," the anonymous director is heard saying. "Like, I'm looking at his background and he's got his TV and, you know…" before he could finish Gage cut him off. "I know it’s a s—ty apartment," Gage admitted. "Give me this job so I can get a better one."

Gage took the whole ordeal in stride and even retweeted fans' hilarious reactions to the Zoom meeting. Although the seemingly male British director has been unconfirmed, fans have speculated that it's Matthew Vaughn from the Kingsmen franchise.

Aside from his leading roles in Love Victor and Euphoria, fans may remember him from his appearances in Veronica Mars and American Vandal.

Watch the moment and see some of the best reactions, below.