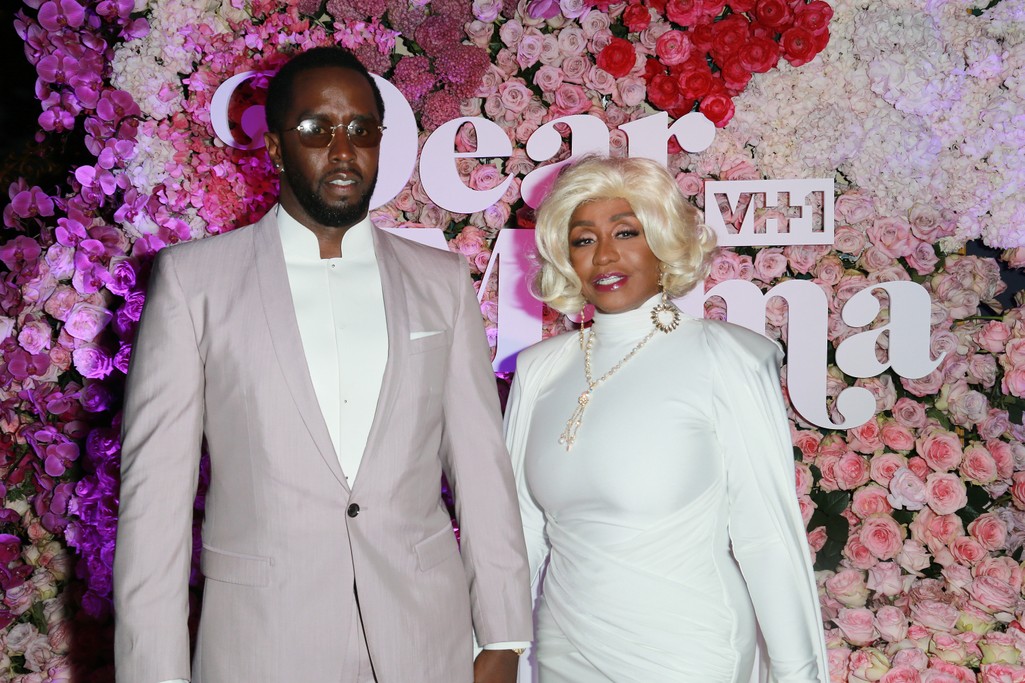 The mogul also bought his mother a Bentley.

Diddy pulled out all of the stops in honor of his mother’s 80th birthday. Janice Combs celebrated her birthday at dinner party on Monday (Dec. 21) hosted by Diddy and family, including twin granddaughters Jessie and D’Lila Combs, who share a birthday with their grandmother.

During the party, Diddy handed his mom a $1 million check, before taking her outside to surprise her with a chauffeured Bentley in her “favorite color.” The Bay Boy Records founder’s oldest son, Justin Combs, also gave her a diamond necklace monogrammed with her nickname, “Mimi.”

In celebration of the milestone birthday, Diddy posted a photo of his mother on Instagram with a sweet caption that read in part, “I only exist because of this beautiful, hardworking, loving, hilarious, ass-whooping, always telling me the truth, genuine, smart, fly absolutely amazing Black Goddess Queen!! Happy 80th Birthday to the best mother in the world! Love you forever and ever!”

And the gift giving didn’t stop with Diddy’s mom. The proud father chartered a yacht for his twin daughter’s 14th birthday. “It’s not just our birthday but it’s our Mimi’s birthday too,” the twins captioned an Instagram photo with their grandmother and sister, Chance Combs. “Happy 80th birthday Mimi you are the best most ‘favulous’ grandma ever.”