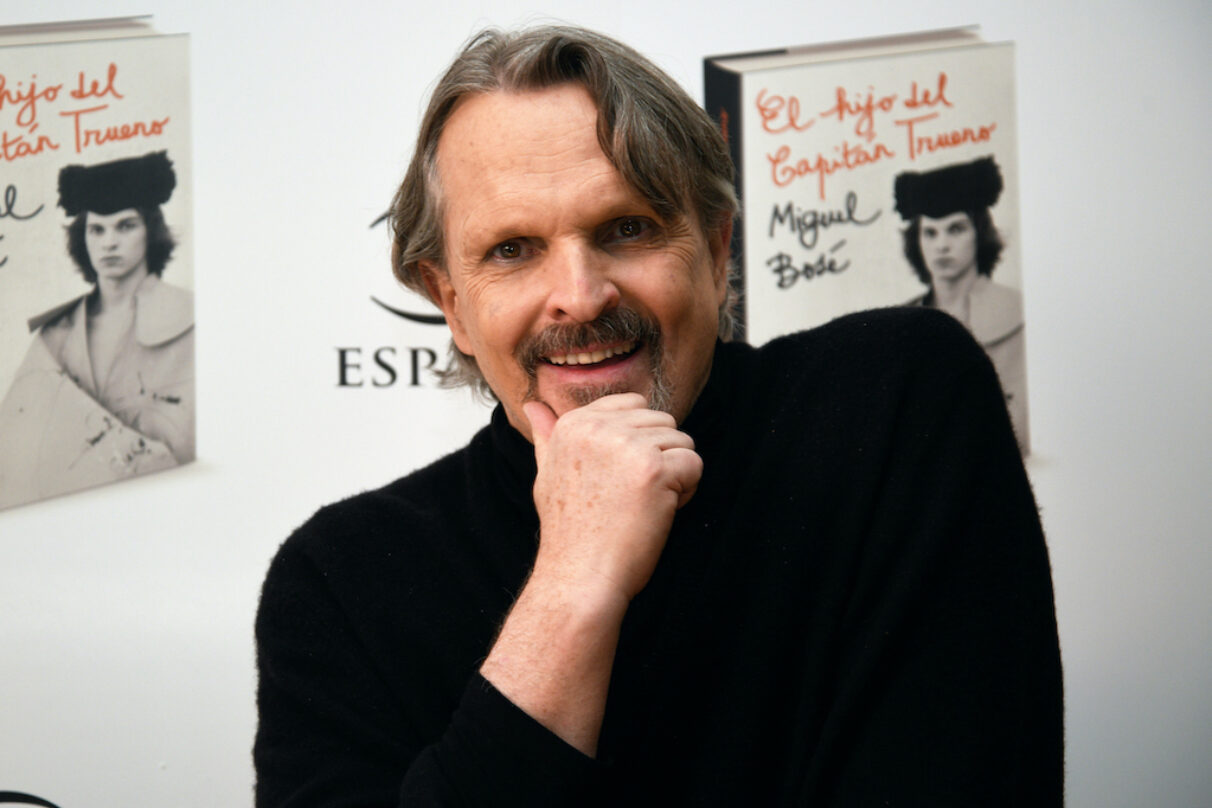 English singer-songwriter Dua Lipa has been under a lot of pressure lately, having her global hit single “Levitating” sued for plagiarism in two different cases. One of the cases involves new wave pop Spanish singer Miguel Bosé, who was brought into this due to his pop song “Don Diablo,” released in 1980 on his album Miguel.

The credited songwriters for “Don Diablo” are the artist himself, along with composers L. Russell Brown and Sandy Linzer, who are the ones leading the case. The composers claim that two of their songs, including the one they wrote for Bosé, were copied by Dua Lipa’s hit single. According to The Guardian, Brown and Linzer allege that “in seeking nostalgic inspiration, defendants copied plaintiffs’ creation without attribution.” This derives from Dua Lipa’s past interviews where she has stated that she was inspired by the retro sounds of previous eras — same interviews that are now being used as evidence supporting the songwriters’ copyright infringement allegations.

The reason why “Don Diablo” is partnered with Brown and Linzer’s other song, Cory Day’s “Wiggle and Giggle All Night” (1979), is because “Don Diablo” was actually obtained by Brown and Linzer via infringement lawsuit, according to Rolling Stone. The songwriters are not playing around when it comes to any similarities to their “Wiggle and Giggle All Night” signature key.

Just days after the Artikal Sound System suit, Dua Lipa is now being sued by songwriters L. Russell Brown & Sandy Linzer, who say “Levitating” contains a melody from two songs they co-wrote in the ‘70s, “Wiggle & Giggle All Night” (by Cory Daye) and “Don Diablo” (by Miguel Bosé). pic.twitter.com/rZjYBCqkiG

However, in studying yet another lawsuit for plagiarism for “Levitating,” this time by Artikal Sound System’s “Live Your Life,” musicologist of Berklee College of Music Joe Bennett told Rolling Stone: “Coincidental similarity is more common than people think it is. Intentional melodic copying among songwriters is less common than people think it is.” So while the composers can win their case (as they have before with Bosé), it’ll presumably be a challenge to prove their side against the popular hit. Bosé, for his part, has yet to make a statement on the matter.