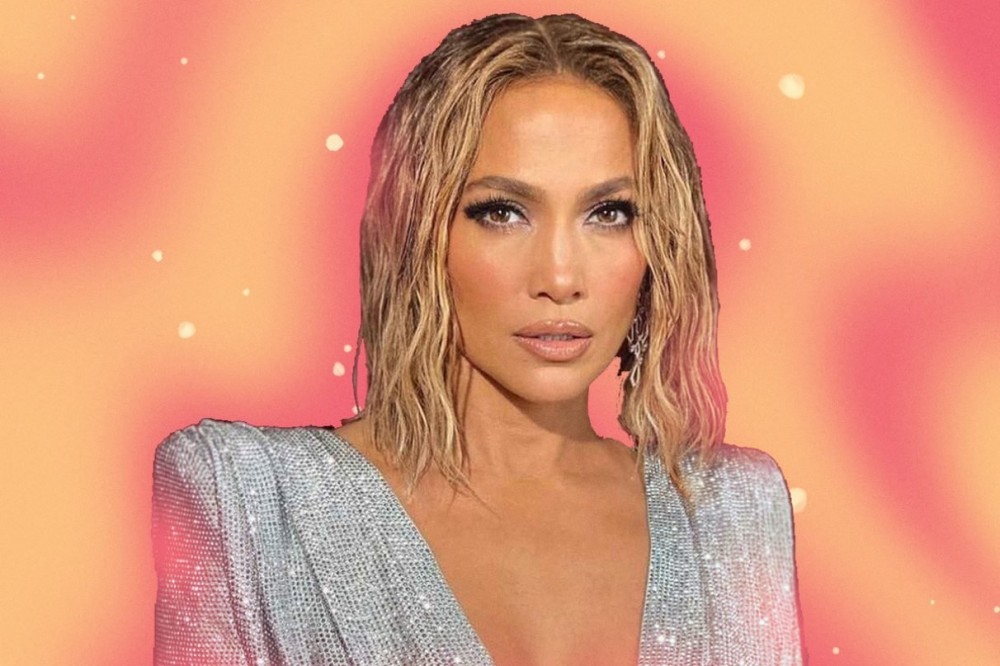 Alex Rodriguez appeared on The Tonight Show with Jimmy Fallon last night (Jan 18) to promote his guest appearance on Shark Tank. The interview started with a few jokes about Rodriguez’s “office” choice, which was his bar. Fallon quickly segued into raving about Rodriguez’s fiancee, JLo’s New Year’s Eve performance.

Rodriguez, who doesn’t turn down any chance to praise his partner of over three years, revealed that despite that many successes and iconic performances Jennifer Lopez has had this past year, she’s most nervous about performing at Joe Biden’s Inauguration Ceremony.

“To think, in the span of 12 months she’s done the Super Bowl, New Year’s, and now the inaugural. It’s unbelievable!” the former baseball star said. “And what’s interesting is she’s most nervous about Washington, D.C., because of the responsibility, and she wants more than anything, like all of us, to bring people together, to inspire.”

Asked if JLo has anything special in store for the performance, Rodriguez said, “She has something really cool. So you’re going to be surprised. You’re going to love it.”

The pair have had to postpone their wedding twice this past year, due to the global pandemic. They were originally planning to marry in Italy, early in 2020, but then Italy’s COVID rates surged and shut the country down, making the couple postpone their wedding later in the year. However, the pandemic has encompassed the globe, and the couple had to shut down their plans once more.

Though JLo has joked about the possibility of needing to get married, since they’ve both been married before and love their lives, Rodriguez hopes to tie the knot this year. “You know, they say in baseball, ‘Third time’s the charm,’ so let’s hope.”