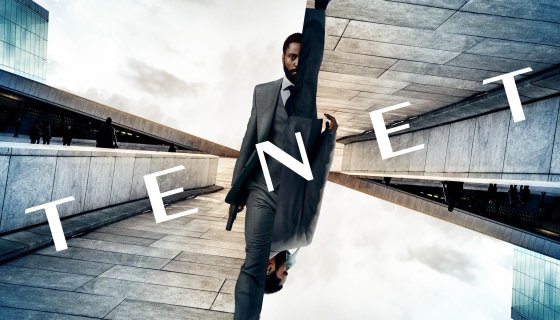 At the height of the success of his Dark Knight franchise, was enjoying the sort of success that very few Hollywood directors enjoy throughout a lifetime of work. But after dropping a smash hit in Inception, Nolan’s next films such as Interstellar and Dunkirk failed to receive the box office success as his previous projects.

Looking to get back into the black of box office receipts, Nolan returns with his latest time-bending international espionage film TENET which stars John David Washington and Robert “Batman” Pattinson as secret agents on a mission to stop World War III. Using sci-fi elements and time manipulation to keep a global conflict from popping off, Washington and Pattinson find that saving the world in the nick of time is a bit more complicated than the phrase would suggest.

Though time manipulation seems to be the name of the game, in an interview with GQ Magazine, Pattinson actually revealed that “There’s actually no time traveling.” Well, that complicates what we thought what we were in for.

Could TENET be a branch from the world of Inception and utilize subconscious invasion methods to pull of government missions? Intertwining movie universes are all the rage these days so we wouldn’t put anything past anyone.

Check out the latest trailer to TENET below and let us know if you’ll be checking for this when it drops in theaters.