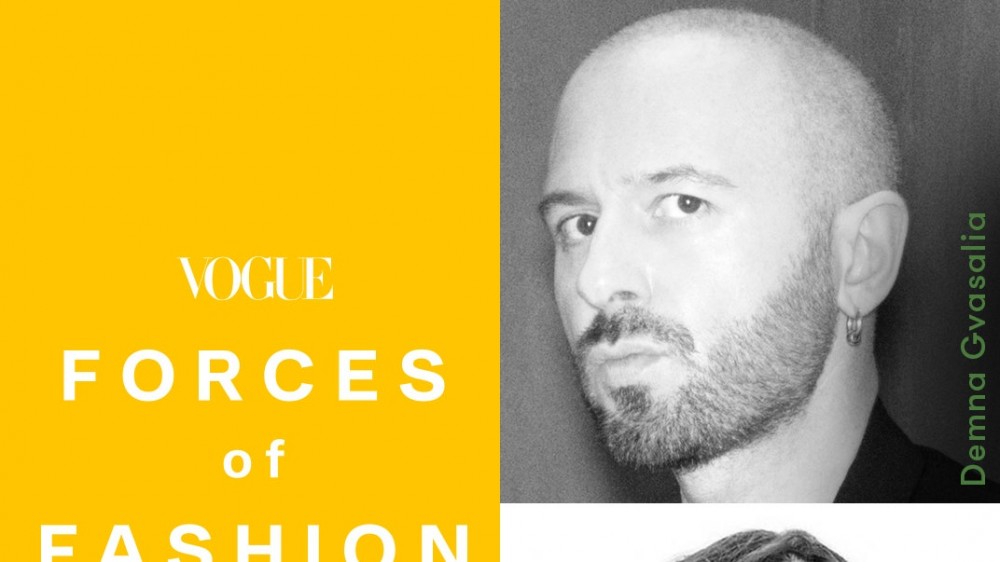 Demna Gvasalia’s debut haute couture collection for Balenciaga has been a long time coming. The house announced it was reviving its made-to-measure business, shuttered since 1968, in January 2020. When the pandemic hit, it scuttled both a July 2020 and a January 2021 launch. With Paris finally reopening, Gvasalia’s vision for couture is at last hitting the runway next month.

The in-person crowd will be small and exclusive, but the audience will be huge. Few collections have been more anticipated than this one. Since he landed at the historic maison six years ago Gvasalia has made a study of Cristobal Balenciaga’s couture silhouettes, but even as he glanced back his vision remained resolutely forward-looking. Recall the curvy jackets from fall 2018, whose Cristobal-ish padded-hip shapes were achieved with high-tech injection moulding.

“Haute couture is the very foundation of this house, so it is my creative and visionary duty to bring couture back,” Gvasalia said in a statement when the relaunch was announced. “For me, couture is an unexplored mode of creative freedom and a platform for innovation. It not only offers another spectrum of possibilities in dressmaking, it also brings the modern vision of Balenciaga back to its sources of origin.”

Vogue’s Forces of Fashion audience will have a front-row seat for Gvasalia’s debut, and—even better—the new couturier will sit for an exclusive interview about his inspirations and methods. Gvasalia spoke at Vogue’s inaugural Forces of Fashion event in 2017, where his discussion with Chief Critic Sarah Mower stood out for its candor. “Through your own filter, you can make new clothes from things that already exist,” he told Mower at the time, referring to his work at Vetements. The countdown to see Balenciaga couture through Gvasalia’s unique filter is on.

Tickets and information are available on the Forces of Fashion website.