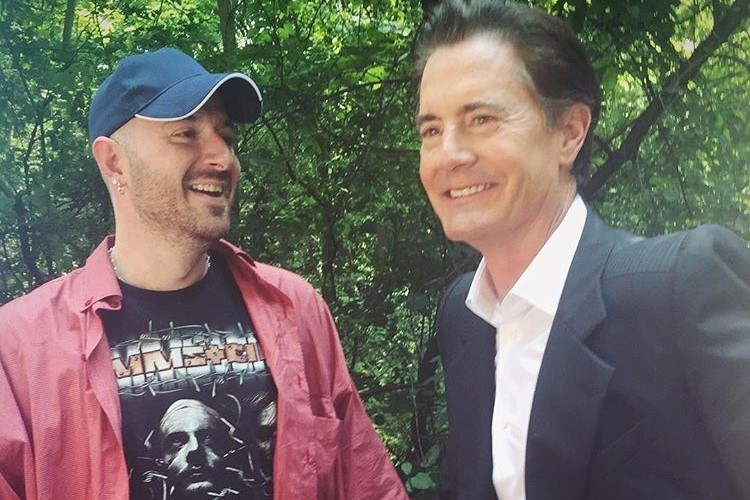 From Barry Manilow to Juice Wrld, with a pitstop in Twin Peaks

Your weekend soundtrack is here, care of Balenciaga designer Demna Gvasalia and his Apple Music playlist.

Why has he made a playlist? Don’t know. Don’t really care, either – what’s most important here is what’s on it, and boy, what a selection it is.

Unsurprisingly, given Demna’s preference for their t-shirts, Rammstein feature pretty heavily, as does Marilyn Manson. Nine Inch Nails makes sense, as does a series of songs from the Twin Peaks soundtrack – remember the time Kyle MacLachlan turned up at Balenciaga? Less expected, perhaps, are emotional cuts from Sade and George Michael. And then there’s the Barry Manilow, which sits side by side with none other than Juice Wrld. Add in a sprinkling of Lana Del Rey, a dash of throwback Selena Gomez, and a pinch of Notorious B.I.G. and you’ve barely scratched the surface of the 100-song epic.

It’s a whole, fantastic mess – and also consists exclusively of bangers (okay, maybe apart from Muse). Honestly, what were you expecting?

Stream the playlist below.