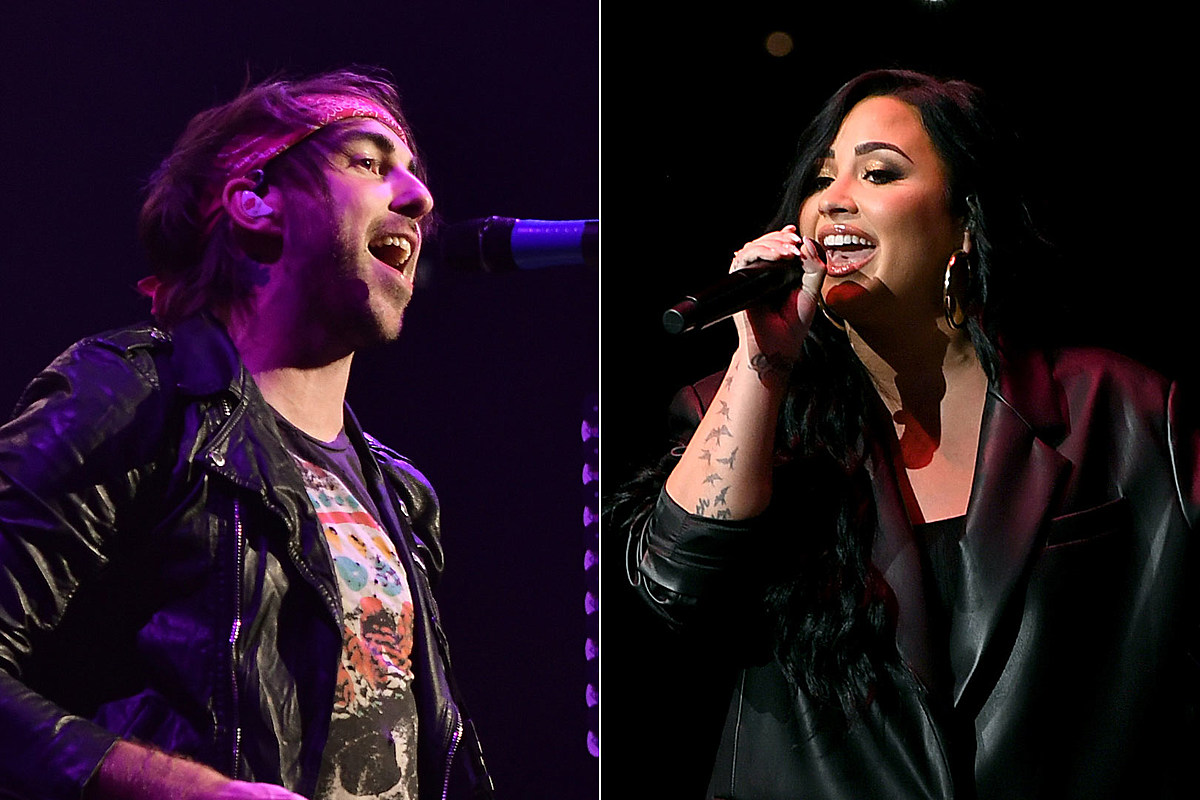 All Time Low have already enjoyed, ahem, monster success from their single "Monster" with special guest blackbear, but the song may be ready for a second wind. That's because the group has issued a brand new recording of the track with a vocal assist from pop star Demi Lovato and a cool new animated lyric video to boot.

“Demi’s been a friend for a long time and we’re really excited that she was down to lend her absolutely incredible voice to this song as we reimagine it and continue to celebrate all the ways it’s connecting with fans around the world,” shared All Time Low’s Alex Gaskarth. The animated lyric video for the track can be seen below and the new version with Demi Lovato's vocal input can be picked up here.

The original version (without Lovato but still with the song's other guest blackbear) arrived earlier this year on All Time Low's Wake Up, Sunshine album. The track became the band's first chart-topping single at radio, spending 11 weeks at No. 1 on the Modern Rock chart. The band even took the track to network television, performing the song on ABC's Good Morning America.

Wake Up, Sunshine has definitely given the band an uptick in their career and recently made Loudwire's Top 70 Rock + Metal Albums of 2020. The album is available via the platform of your choosing here.

In other All Time Low news, the band is finishing out 2020 with their Basement Noise Concert Series. The series continues tonight (Dec. 4) with an Alex Gaskarth-curated set with fellow ATL member Jack Barakat getting a chance to put his stamp on a show with their Dec. 18 livestream. Get tickets and see specialty merch here.

All Time Low also recently unveiled their Summer Daze Rose wine in partnership with Wines That Rock. You can find details on that here. And Gaskarth and Barakat have continued their Crash Test Live podcast. See past episodes via their YouTube page.