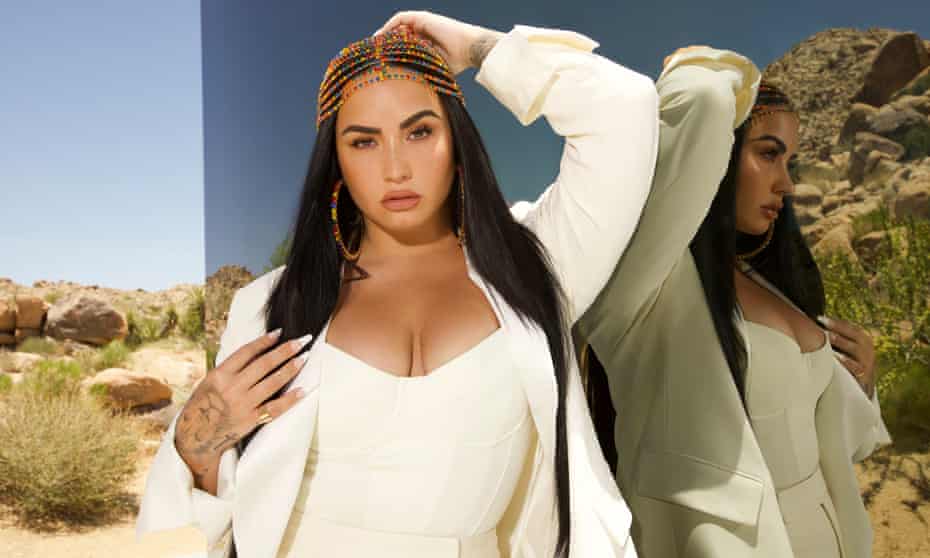 The A-list artist has finally dropped the highly anticipated album titled “Dancing With The Devil….The Art Of Starting Over.”

The latest album consists of 21 unique tracks; some are the expanded versions of the original tracks.

In the album, the artist tackles various issues that she personally suffered from, including her drug overdose incident, eating disorders, family problems, and not to forget now off engagement with Max Ehrich.

The artist described Max as a person who is obsessed with fame, that he only got it as short as for 15-minute. Which is also the title of the track.

Additionally, Lovato called out Disney in the “Melon Cake” for putting enormous pressure on her younger self to become a “Barbie-sized” female.

“Dancing With The Devil,” which is the lead single of the album, has an accompanying music video as well. In the 5:12 minute production, Demi walks us through the night of her overdose by recreating the incident in a video. She ultimately takes the audience through an emotional rollercoaster.

“Dancing With The Devil….The Art Of Starting Over” also has an accompanying mini-documentary which is available on YouTube.

The album is available on almost every streaming service. Check it out here.